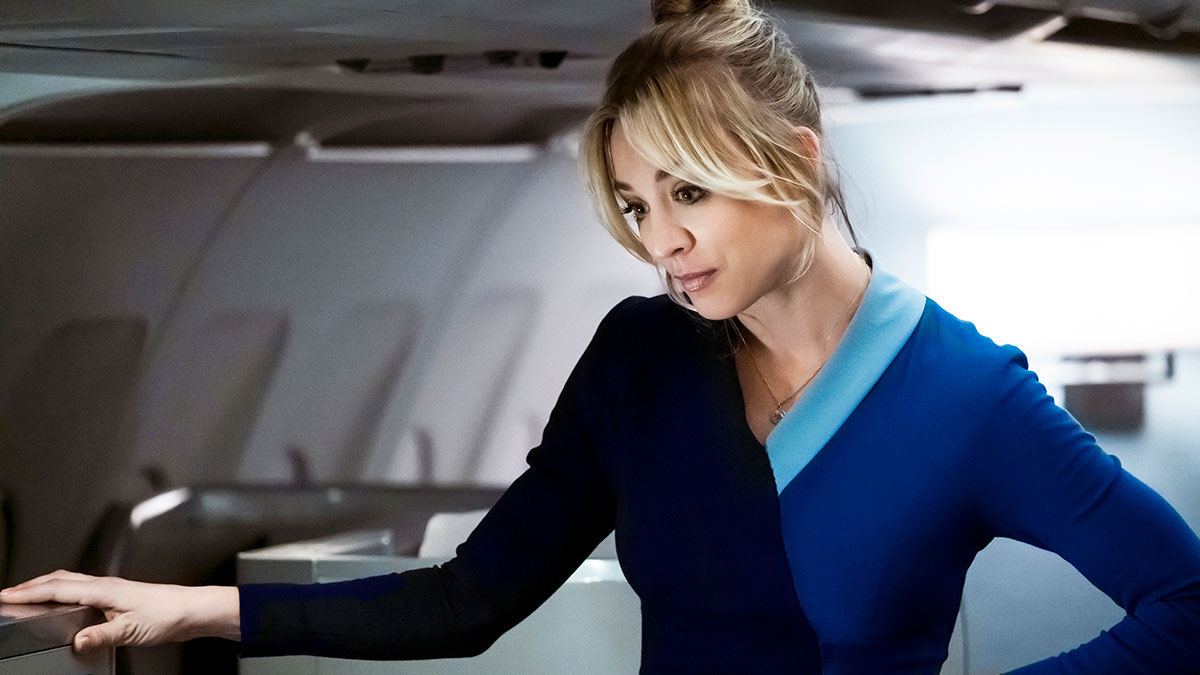 Hit US series ‘The Flight Attendant’ will arrive on Sky One and NOW TV from 19th March 2021.

‘The Flight Attendant’ is a story of how an entire life can change in one night. A flight attendant (series star and executive producer Kaley Cuoco) wakes up in the wrong hotel, in the wrong bed, with a dead man – and no idea what happened. The dark comedic thriller is based on the novel of the same name by New York Times bestselling author Chris Bohjalian.

In this article:Now TV, Sky One, The Flight Attendant