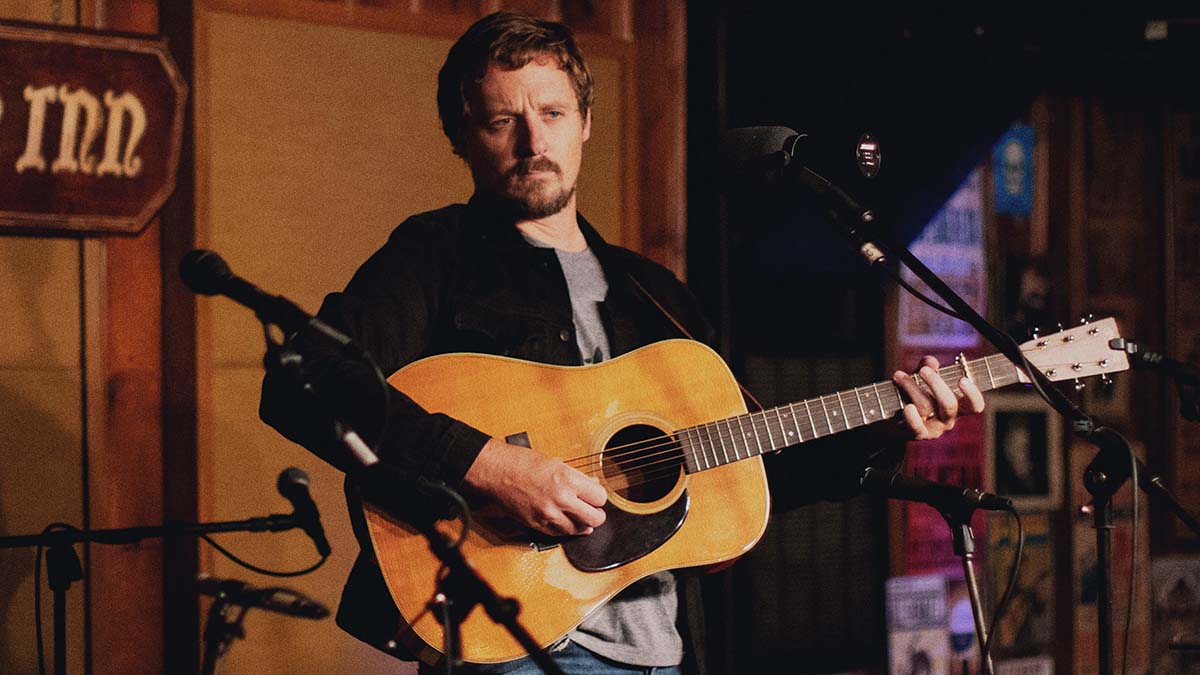 Sturgill Simpson has released a cover of John Prine’s classic song ‘Paradise’, which is out now on Oh Boy Records.

Simpson’s version of ‘Paradise’ is the last song recorded at The Butcher Shoppe – the studio Prine founded with Grammy Award-winning producer and engineer David Ferguson – before the building’s demolition later this year. The studio was a meaningful place to Prine and Simpson, who shared a writing space in the building and recorded there numerous times throughout their respective careers.

Reflecting on Prine’s influence, Simpson shares, “For myself along with many others, he was a mentor. He was very giving with his time and wisdom, and we were all grateful to get to know him.”

Each month ahead of the October release, Oh Boy will unveil a new artist and song that is featured on the tribute album. ‘Paradise’ is the second track released, following Brandi Carlile’s rendition of ‘I Remember Everything,’ which she performed during the 63rd GRAMMY Awards where the song won two awards: Best American Roots Song and Best American Roots Performance.

The release adds to an esteemed legacy for Oh Boy Records, which is celebrating its 40th anniversary this year. The country’s second oldest artist-owned independent label and the oldest in Nashville, Oh Boy was founded in 1981 by Prine and his longtime manager Al Bunetta and has since gone on to release more than fifty audio and video recordings while continuing to be a vital part of Nashville’s independent music community.

To commemorate the milestone, Oh Boy will roll out several special releases this year including a new documentary series, ‘Big Old Goofy World: The Story of Oh Boy Records,’ which chronicles the label’s rich history and legacy. Directed by Joshua Britt and Neilson Hubbard, the first installment of the series is out now.