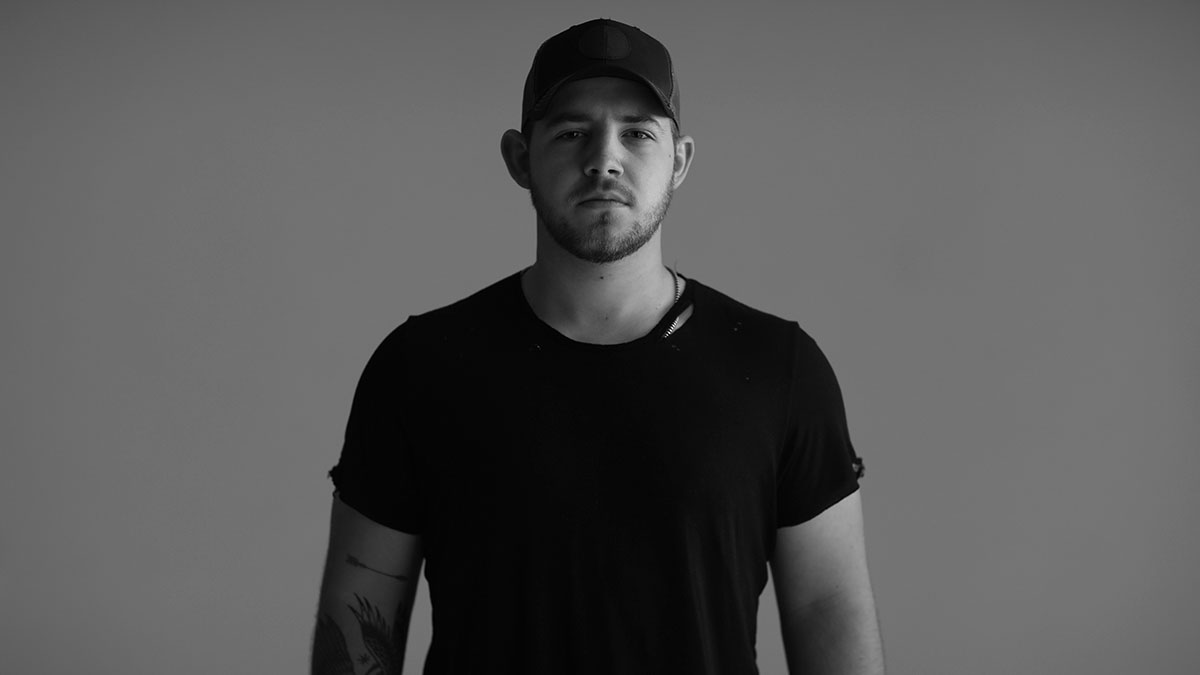 Kameron Marlowe has debuted new track “Tequila Talkin’”, which is available to stream and download now.

The track is Marlowe’s first release of 2021 and it was co-written by Marlowe with Ray Fulcher and Dan Isbell.

“I always get a little extra confidence from tequila, and the line was really just a way to meet girls at the bar” Marlowe joked about the upbeat tune. “We’ve gotten to play this one live a few times already and the reaction has felt so positive. I’m also such a sucker for a fiddle in a country song, so this is one of my favorite songs we’ve released so far.”

It was recently announced that Marlowe will join Brad Paisley’s US 2021 tour, which is due to kick off on 8th July in Jacksonville, FL.

Marlowe’s debut single ‘Sober as a Drunk’ is currently climbing the charts at Country radio. The rising star released his six-track self-titled EP in 2020, which has created a lot of buzz around him.