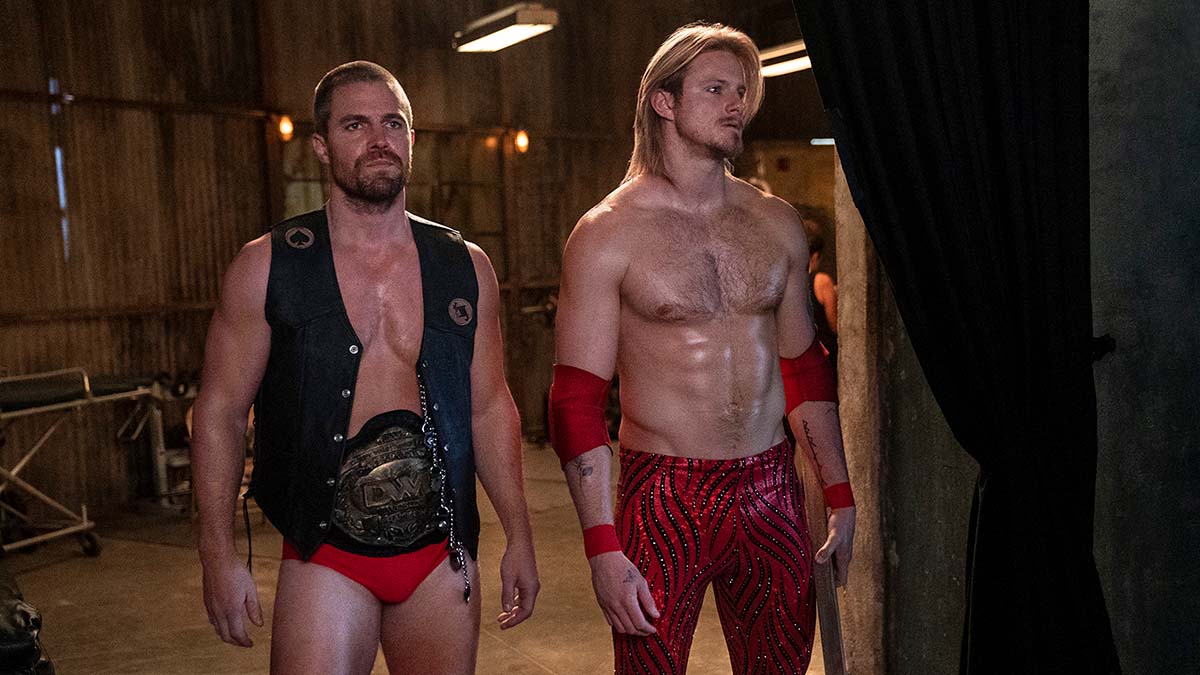 The trailer has debuted for Stephen Amell’s eagerly-anticipated wrestling drama ‘Heels’, which is set to premiere on STARZ in the US on 15th August 2021.

‘Heels’ is a story about the men and women who chase their dreams in the world of small town pro wrestling. Set in a close-knit Georgia community, it follows a family-owned wrestling promotion as two brothers and rivals, Jack Spade (Amell) and Ace Spade (Ludwig), war over their late father’s legacy.

Feast your eyes on the trailer at the top of this article and get ready for the arrival of the wrestling series later this year.

In this article:Heels, starz, Stephen Amell