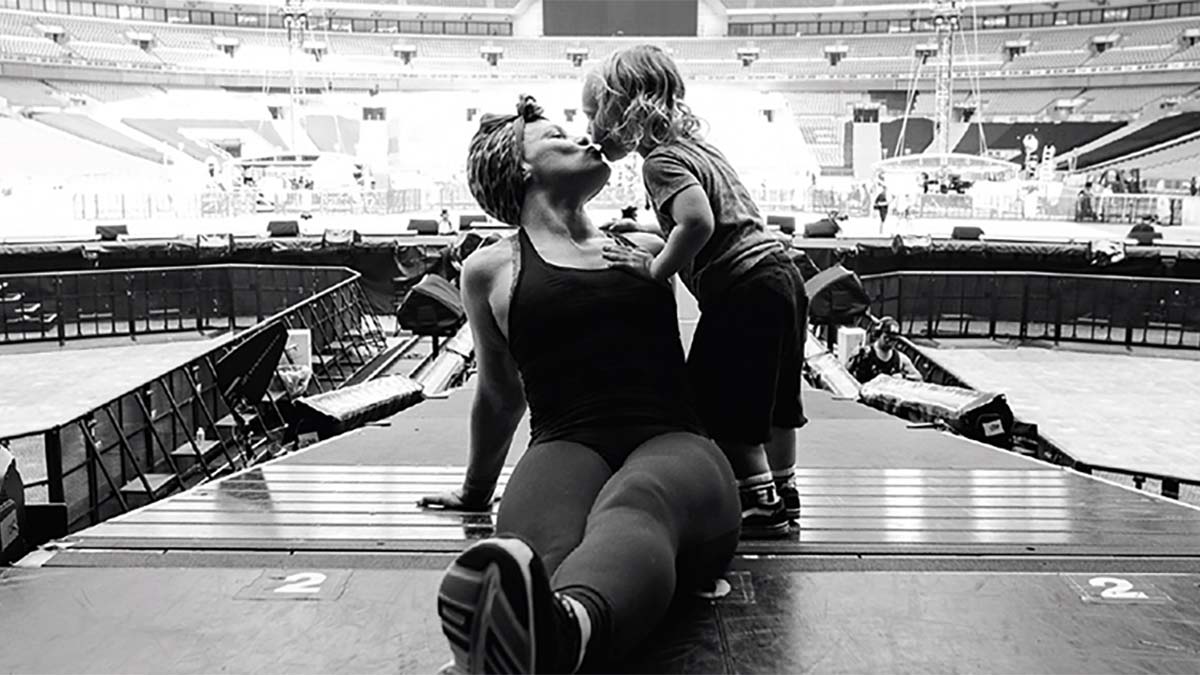 Pink will release new album ‘All I Know So Far: Setlist’ on 21st May 2021 via RCA Records it has been announced.

Ahead of the live album release, Pink will release new single ‘All I Know So Far’ on 7th May. The Greg Kurstin produced track was written by Pink and Oscar, Grammy, Tony, and Golden Globe Award-winning songwriters Benj Pasek and Justin Paul.

‘All I Know So Far: Setlist’ will feature live recordings from Pink’s 2019 Beautiful Trauma World Tour her MTV Video Vanguard Award Speech and ‘Cover Me In Sunshine’ featuring daughter Willow.

A limited edition Zine Set is available that features never-before-seen imagery from the tour caputred by award-winning photographer Andrew Macpherson. It also features the live album.

‘P!NK: All I Know So Far’ will launch globally on Amazon Prime Video on 21st May 2021. It welcomes fans behind-the-scenes of the 2019 Beautiful Trauma World Tour, and is directed by Michael Gracey.

The track list for ‘All I Know So Far: Setlist’ is:

5. Just Give Me A Reason feat. Nate Ruess (Live)

12. Cover Me In Sunshine