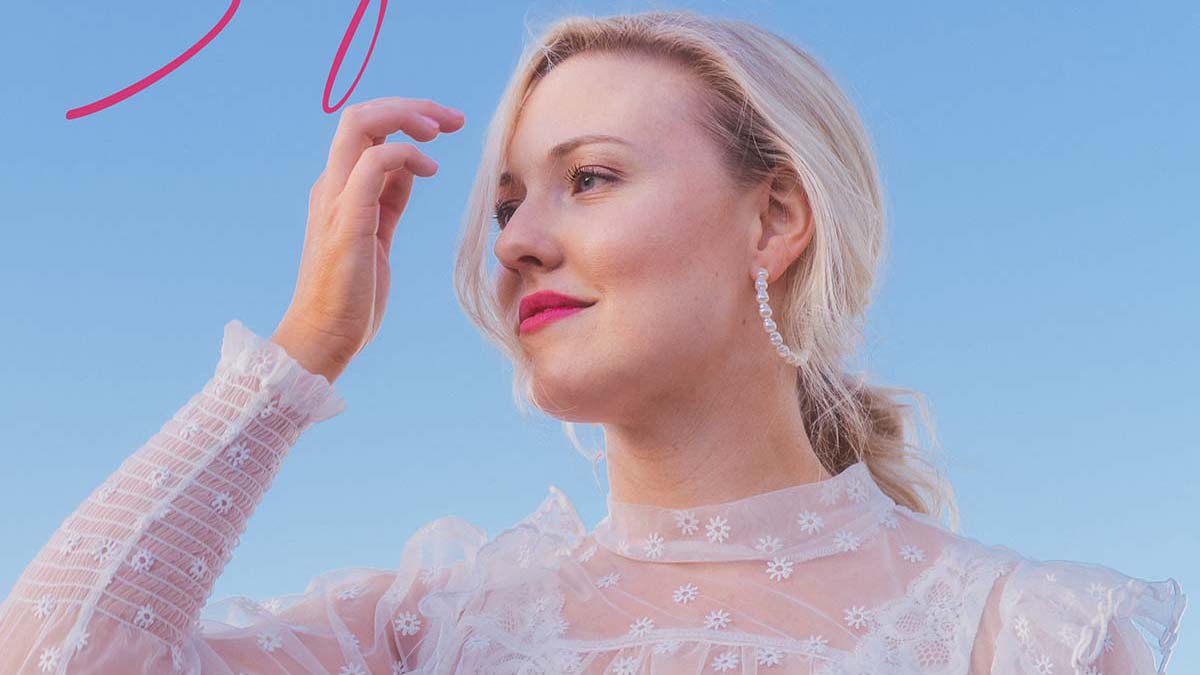 The song explores all of the feelings and obstacles that come with a new relationship. Sonically it’s an upbeat country/pop single that relates to anyone who has ever felt scared about putting their heart on the line for love, especially if you’ve ever had your heart broken before.

Take a listen to ‘Safe’ at https://hannahmayallison.hearnow.com/safe

Hannah May comments, “Sometimes you find yourself falling for someone faster than you expected, and you’re just wanting some type of reassurance that your heart is in good hands- that it’s safe to fall.”

‘Safe’ was co-written with Cliff Downs, an Emmy-winning Nashville songwriter and producer, whose songs have been recorded by many artists, including a song on Gabby Barrett’s record breaking album – ‘Goldmine.’ The single was produced by Zachary Manno.

In this article:Hannah May Allison