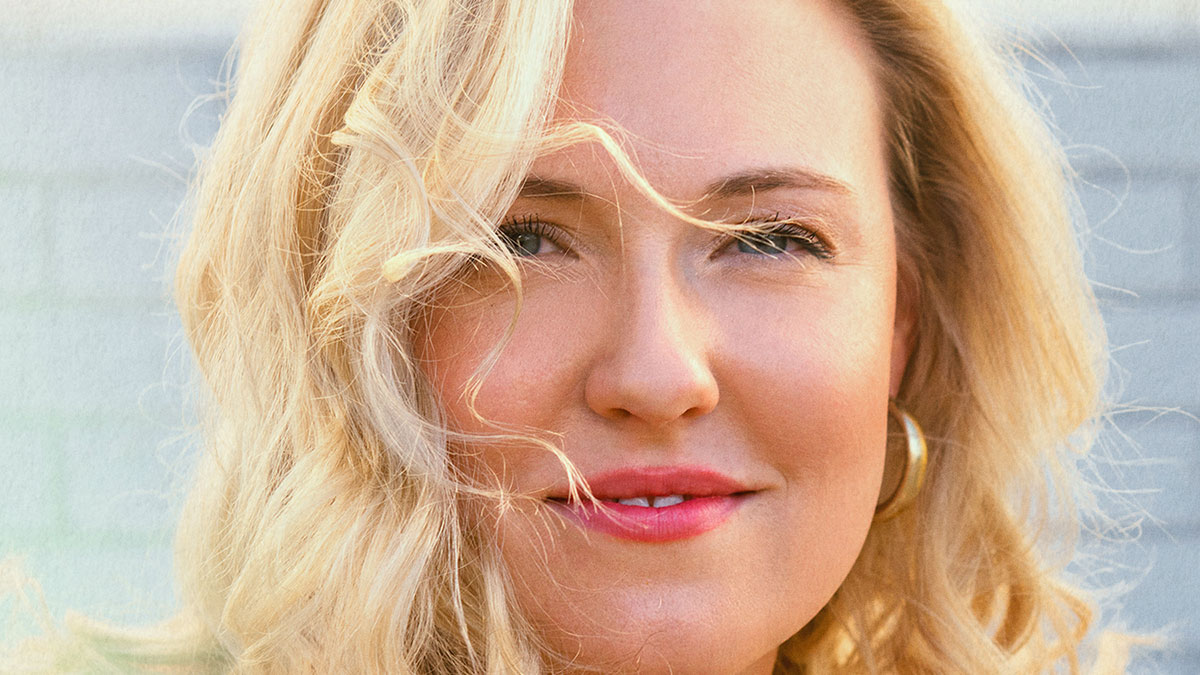 Hannah May Allison has released her new single ‘Plenty of Friends’.

The song is about not wanting to remain friends with an ex following a break up. It’s an acoustic pop/Country single that is Allison’s response to the classic ‘But can we still be friends?’ line after a break up.

Allison says, “Although ‘Plenty of Friends’ sends a strong and independent message about moving on, underneath it expresses the pain of a breakup.”

‘Plenty of Friends’ was written with Kenzie Palmer, and produced by Zachary Manno. It’s Allison’s first single release of 2021.

The single can be found on iTunes, Spotify, Apple Music, Amazon, and wherever music is streamed. Listen to it now at https://hannahmayallison.hearnow.com/plenty-of-friends

Based in Nashville, Allison grew up in Palo Alto, California, in the heart of Silicon Valley.

In this article:Hannah May Allison