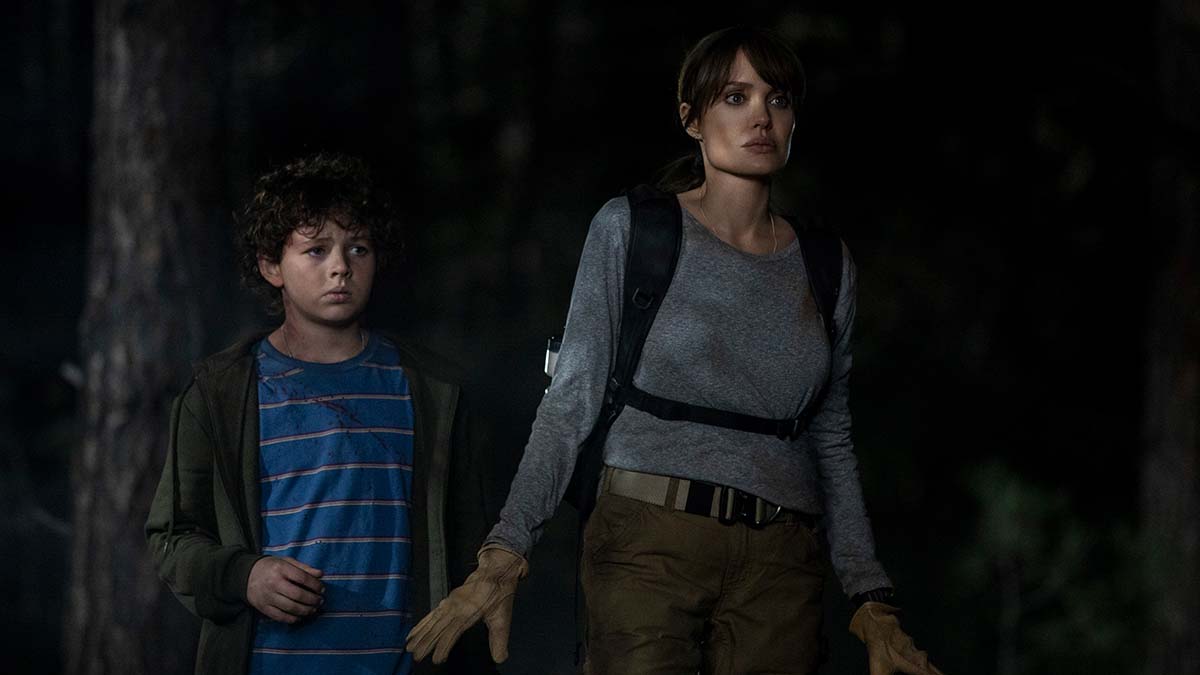 The trailer has debuted for Angelina Jolie’s forthcoming thriller ‘Those Who Wish Me Dead’.

Jolie (‘Girl, Interrupted’, the ‘Maleficent’ films) stars as Hannah, a smoke jumper still reeling from the loss of three lives she failed to save from a fire when she comes across a traumatized 12-year-old boy with nowhere else to turn.

Sheridan (‘Hell or High Water,’ ‘Wind River’) directed from a screenplay by Michael Koryta and Charles Leavitt and Sheridan, based on the book by Koryta.

‘Those Who Wish Me Dead’ will be released by Warner Bros. Pictures.

In this article:Angelina Jolie, Those Who Wish Me Dead