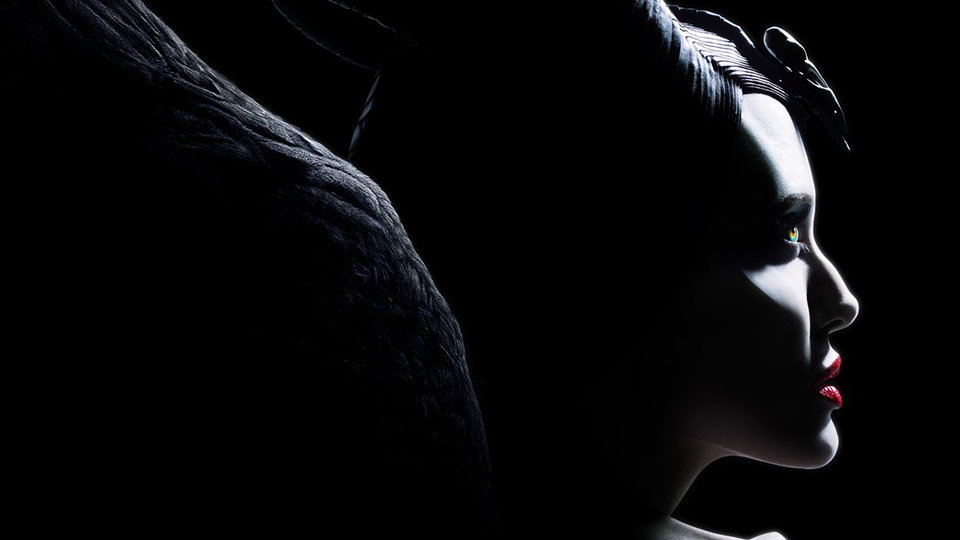 Maleficent: Mistress of Evil will arrive in cinemas this October and the first teaser poster has been released for it.

The poster features Angelina Jolie in character as Maleficent. You can see her side on against a dark background. Take a look below:

Maleficent: Mistress of Evil is the sequel to 2014’s Maleficent, which grossed more than $758.5 million at the global box office. It is directed by Joachim Rønning and written by Linda Woolverton, Micah Fitzerman-Blue and Noah Harpster.

Fans can see Maleficent: Mistress of Evil when it arrives in UK cinemas this October.