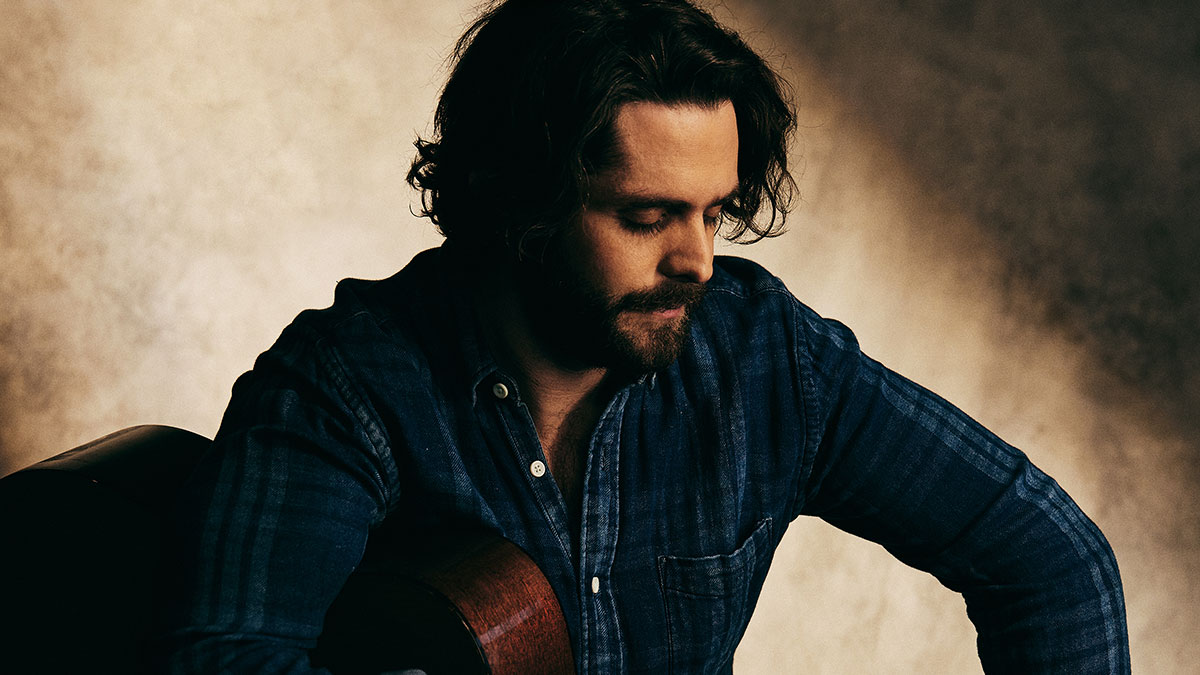 Thomas Rhett will celebrate the release of his new album ‘Country Again: Side A’ with a full livestream, ‘Thomas Rhett One Night Only From Nashville’ on Friday 30th April at 7pm CT / 1am BST.

Hosted by Veeps, fans from around the globe are invited to experience Rhett’s first full band performance since 2019 and have a front-row seat to the debut performances of brand new songs, along with fan-favorite chart-topping smashes.

Tickets for the concert and VIP packages for the post-show Q&A are on-sale now at thomasrhett.veeps.com.

“It’s been a year and a half since I last played a live show,” Rhett said. “It’s been good to keep sharing music in all the ways we’ve made work (mostly in front of my plaid curtains), but we really wanted to take it up a few notches until we can safely get back out there on the road. It’ll be where we play some new stuff for the first time and have a chance to share what the songs mean to me!”

Rhett has been teasing fans with songs from ‘Country Again: Side A’, the first part of his double album. He’s released ‘What’s Your Country Song’, which became his 17th career number one, ‘Want It Again’ and ‘Growing Up’.

Veeps is a direct-to-fan experiential platform, custom-built for artists, by artists. Founded in 2017 by Benji and Joel Madden, it is the music industry’s leading, premium live-streaming platform.

In 2020 Veeps hosted hundreds of live-stream shows that helped artists make millions of dollars in revenue and today, in partnership with Live Nation, Veeps continues with a mission to power artists in the most critical early stages of their development, all the way through the biggest, most important moments of their careers.