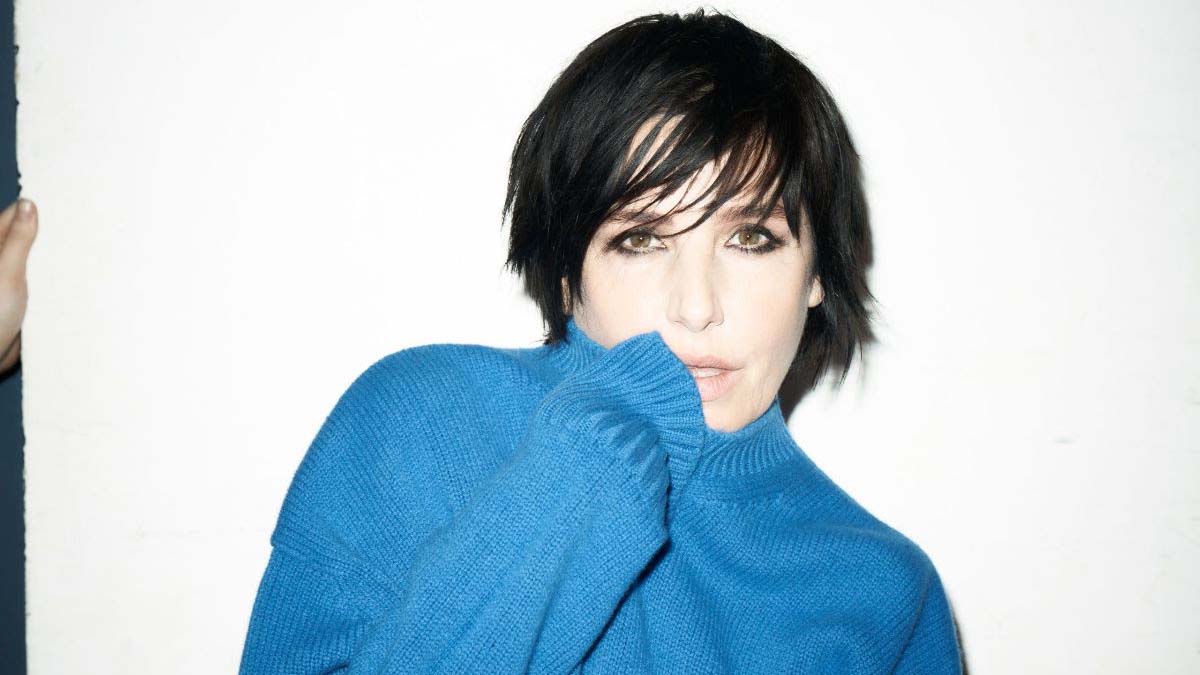 The album features 14 new tracks including new single ‘Mr Haze’. Sharleen Spiteri and bass guitarist Johnny McElhone found some outtakes from the original ‘White on Blonde’ sessions that they forgot existed. Initially they thought these undiscovered gems could be released as a ‘lost’ album but listening to the tracks inspired them to write some really strong new material.

“Our excitement at finding this treasure trove of songs collided with our excitement back then and, unplanned, new songs started coming,” Spiteri says. “You could say we were inspired by ourselves!”

‘Hi’ is Texas’ 10th album. Three of the songs were written in lockdown, in Scotland, Wales, LA and Sweden. Collaborations include ‘Dark Fire’, written with Richard Hawley, while ‘Look What You’ve Done’, is a duet where Spiteri trades verses with Clare Grogan (Altered Images).

New single ‘Mr Haze’ is a soul -soaked Motown belter driven by a Donna Summer sample while another album highlight is the haunting piano ballad ‘Unbelievable’ with beautiful lyrics.

“We don’t usually do ballads,” Spiteri admits. “But this one really stuck. The words are very intimate and personal while the music sounds really epic.”

The tracklisting for ‘Hi’ is: