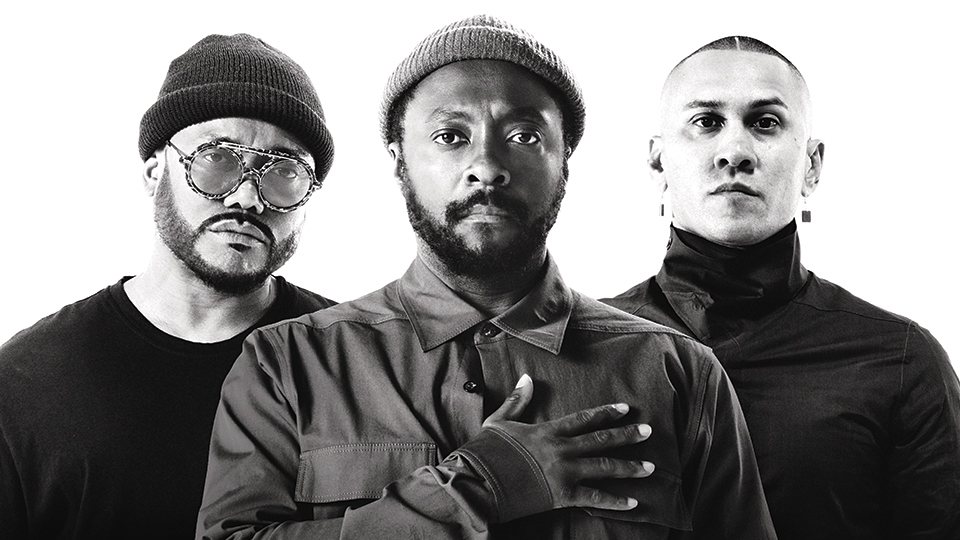 The show will be Williams’ only UK open-air show of 2019 and with the addition of the four bands, it’s sure to be a special one that can’t be missed.

Over the course of his career to date, Williams has had six of the Top 100 best-selling albums in British history and sold more than 77 million albums worldwide. He’s had 14 number one singles and won 18 BRIT Awards.

Williams kicked off 2019 with his first ever Las Vegas residency, which sold out, at the Wynn Las Vegas. He will perform another 9 shows in Vegas in June and July ahead of the British Summer Time Hyde Park show.

Alongside his own music, Williams has been working with Guy Chambers on the music and lyrics for the upcoming musical of David Walliams’ The Boy In The Dress, which comes to the Royal Shakespeare Company this winter.

For more information and tickets head over to http://www.bst-hydepark.com.