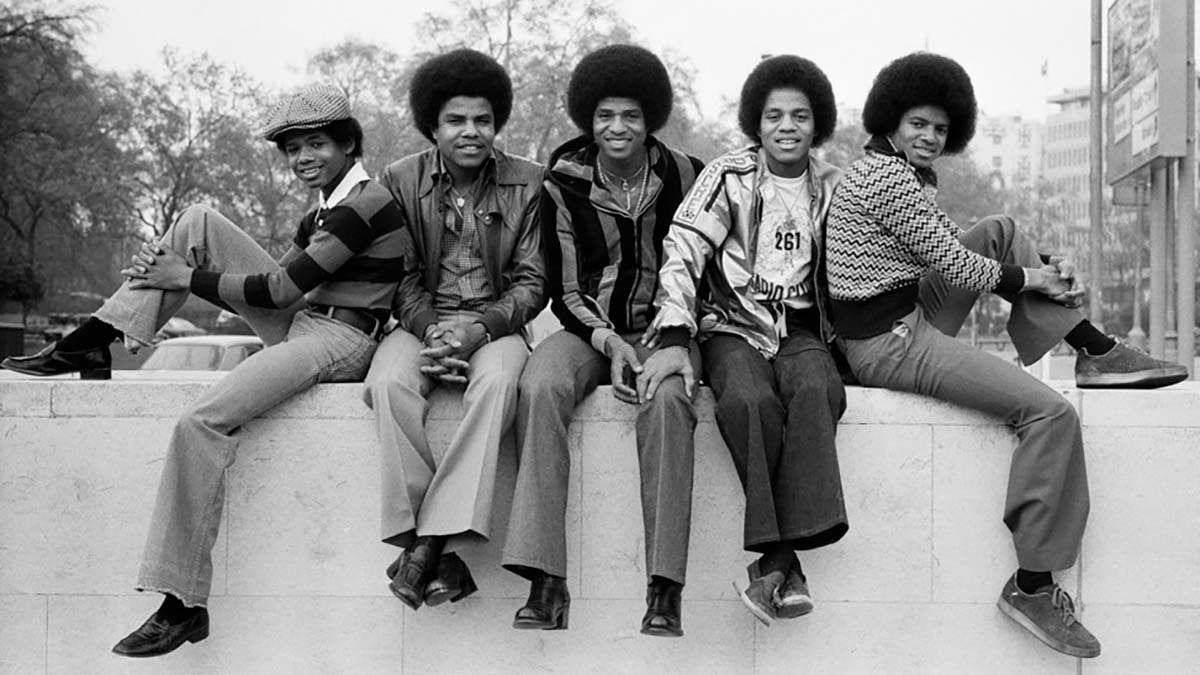 The second wave of releases in The Jacksons’ definitive album project are coming on 30th April 2021.

As part of the project, an exciting new remix of ‘Can You Feel It’ (The Jacksons X MLK Remix) was created by producer/composer Greg Curtis (engineered by Jon Nettlesbey) and executive produced by John McClain:

Curtis kicks off his production with a roaring drum line and bookends the mix with recordings from the late Martin Luther King’s acclaimed 1968 The Drum Major Instinct speech at the Ebenezer Baptist Church in Atlanta. Midway, excerpts from the great Barack Obama’s first inauguration speech inspire.  The production is capped with King’s words, “Free at last, Free at last; Thank God Almighty, Free at last.”

The expanded digital releases of ‘Triumph’, ‘Victory’ and ‘2300 Jackson Street’ are available alongside ‘The Jacksons’ (1976), ‘Goin’ Places’ (1977) and ‘Destiny’ (1978). Each title includes the original album in its entirety, bundled with additional bonus tracks

A 2LP 12″ vinyl edition of ‘The Jacksons Live!’ (recorded during their 1981 North American Triumph Tour) will be released on Friday 26th March.

Advertisement. Scroll to continue reading.
In this article:Michael Jackson, The Jacksons