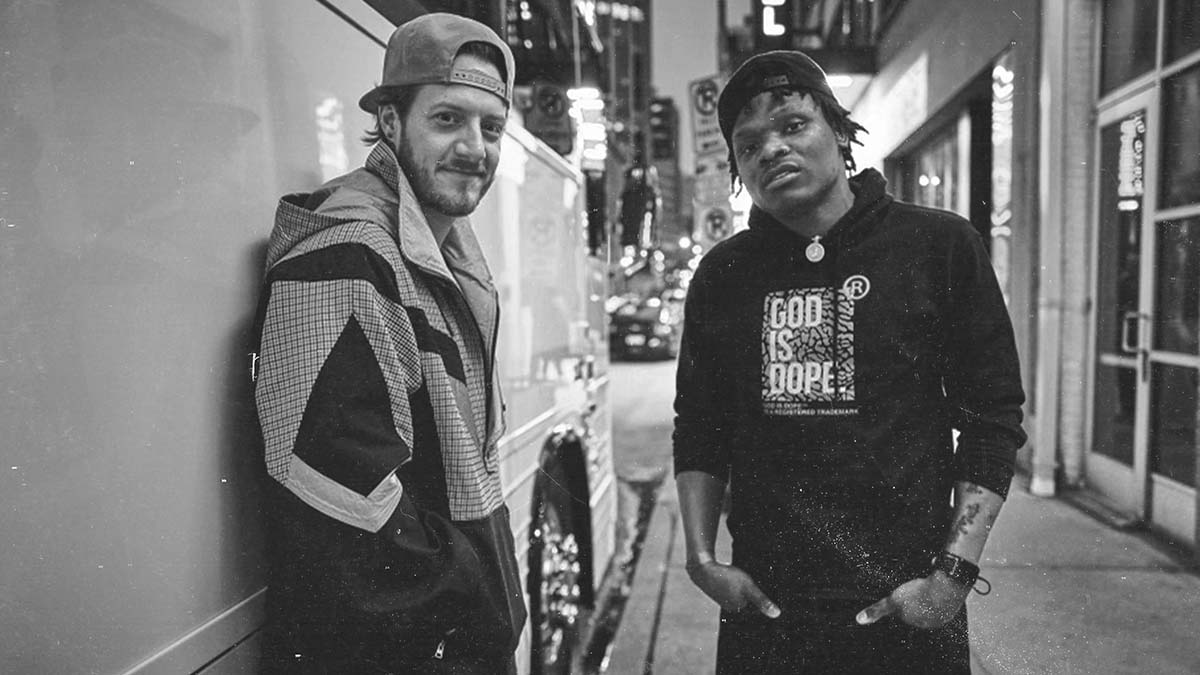 Available to stream and download now, the song was written by Warlick, RaeLynn, Hubbard, Blake Hubbard and Jarrod Ingram. It was produced by The720.

“With this single, we really had it our way,” says Warlick. “It was so great working with Tyler! This song is how we’d both spend our Friday, living free and having fun.”

“I’m team Lathan all day – I was a huge fan before, and I feel like I have a new brother after this,” adds Hubbard. “We wanted to write a fun one that had a good, positive feel. It’s a summer jam. I just envision everybody riding around with the windows down, blasting this song, and forgetting all their worries for a little bit.”

Warlick’s ‘My Way’ featuring Hubbard comes on the heels of his previously released Country collaborations, “Roots” with RaeLynn and “Over Yonder” with Matt Stell. Listen for these songs and more on Warlick’s debut Country EP releasing this spring.

The Jackson, TN rapper and viral music sensation first gained attention through social media by creating videos of himself on his iPhone in his car, adding his own rap verses to popular songs like ‘Holy’ by Justin Bieber, ‘The Box’ by Roddy Ricch, ‘Memories’ by Maroon 5, ‘Hello’ by Adele, and ‘You Say’ by Lauren Daigle.

His videos caught the attention of Country singer Granger Smith, who asked Warlick to add a rap verse to his song, creating a powerful remix of ‘That’s Why I Love Dirt Roads.’