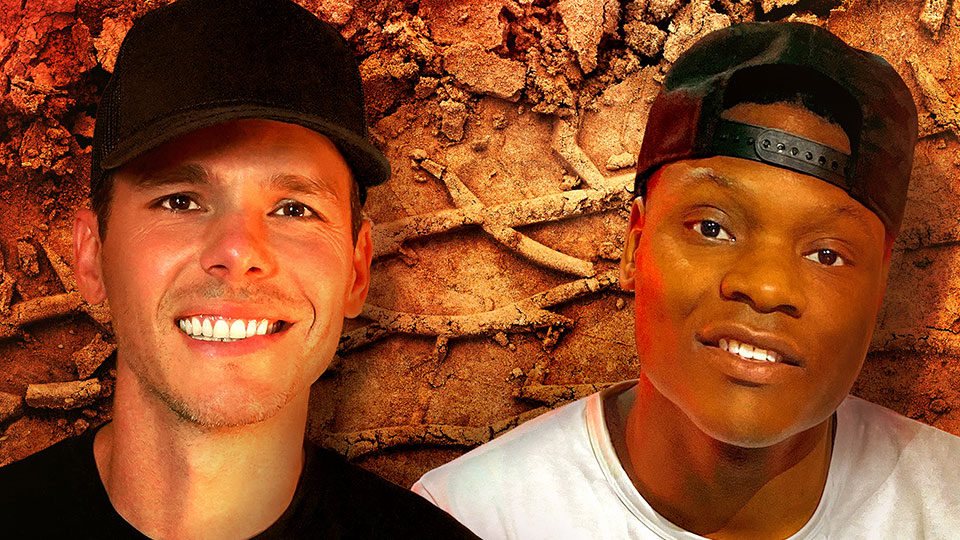 Granger Smith has recorded and released a new version of his single That’s Why I Love Dirt Roads with Christian rapper Lathan Warlick.

Smith’s wife, Amber, introduced him to Lathan Warlick’s Instagram a couple months ago and he instantly was drawn to his rebranding of different songs that portray his own testimonies of life battles and subsequent renewal.

Smith says, ”A few months ago, Amber found @lathanwarlick and showed me his insta page. He was taking popular tunes, adding his own lyrics and completely rebranding the songs with his own stories of life, struggle, rebirth and testimony. I loved it instantly.”

He continued, “I reached out via DM and we hit it off right away. (And one day we’ll take our boys fishin) This dude, through his own path, has pulled the layers back on life and sees things in a new way…with truth, integrity and God first. I only hope that one day I can see as clearly as he does.”

That’s Why I Love Dirt Roads elevates the dirt road to a place of sanctuary and honour and becomes more than an ode to growing up off the grid.

The collaboration arrives on the heels of the premiere of Smith’s new twice-weekly Live at the Yee Yee Farm: Shop Set.