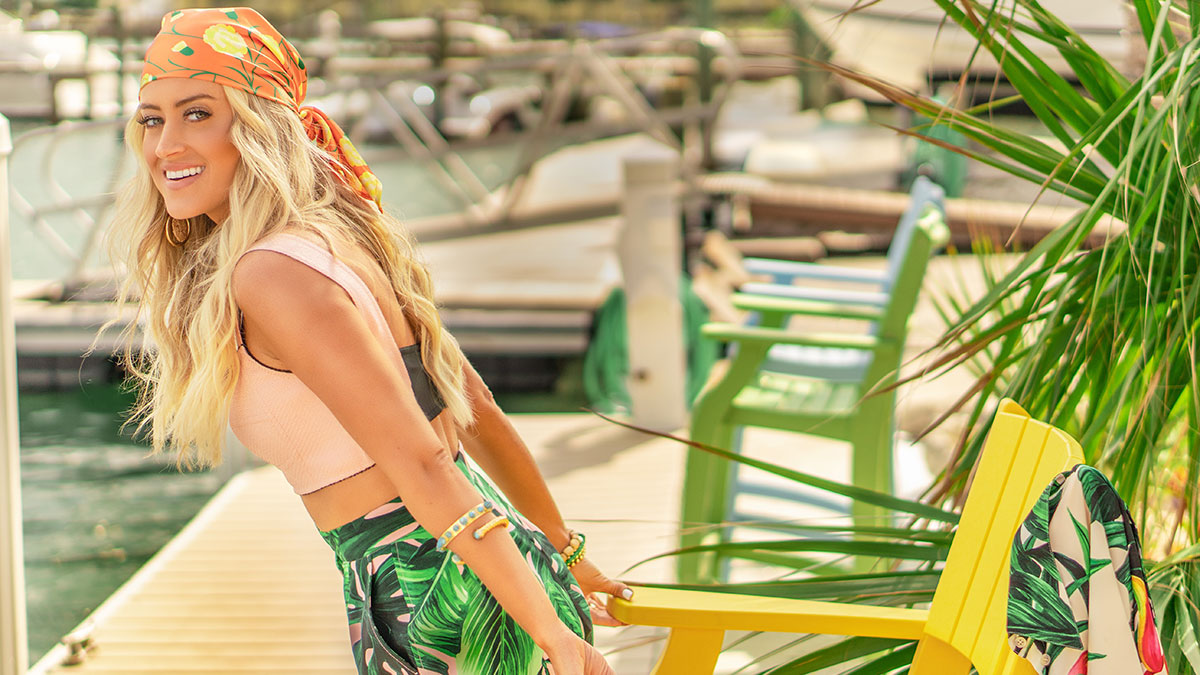 Brooke Eden has debuted the music video for her new song ‘Sunroof’.

The second song from her reintroduction trilogy, ‘Sunroof’ was inspired by the feeling of the first warm day of the year.

In an interview with ‘Rolling Stone‘ in early March, Eden say, “It was just the promise of spring and summer again after a really cold winter that year. I thought this feeling — this free feeling — reminds me of what it felt like to fall in love.”

With the next chapter out today, Eden is set to conclude her reintroduction story in April with her third music video that will tie them all together.

Collaborating with director Ford Fairchild to create each video, Eden was able to incorporate her girlfriend, her hometown, and even the bar at which she grew up singing into the music videos that so authentically give the viewer a glimpse into Eden’s world.