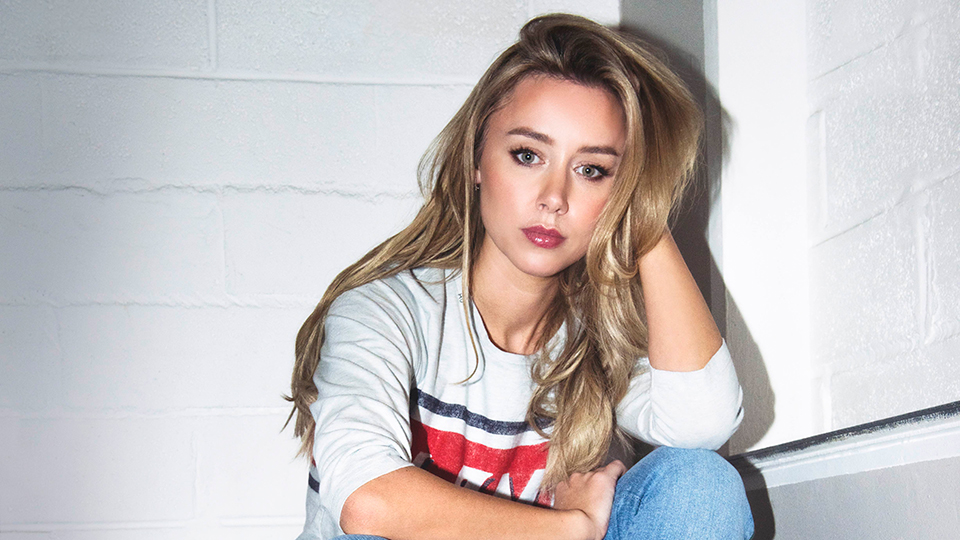 Una Healy has released her new single Strangers, which is available to stream and download now.

The track was written by Healy along with Alex Maile and Laura Oakes. Take a listen to it below:

Talking about the song Healy says, “I have always expressed myself through my songwriting and Strangers is probably the most personal and honest song I’ve ever written. While the last few months have been very tough, aside from my incredible family and friends, music is what’s helped me get through it. I hope this song helps anyone else going through a similar situation.”

Healy is currently working on her second solo album and she was recently announced as a presenter for new radio station Country Hits.

The singer-songwriter released her debut album The Waiting Game in 2017. She worked with top songwriters and producers on the collection including Amy Wadge and Ben Earle from The Shires.