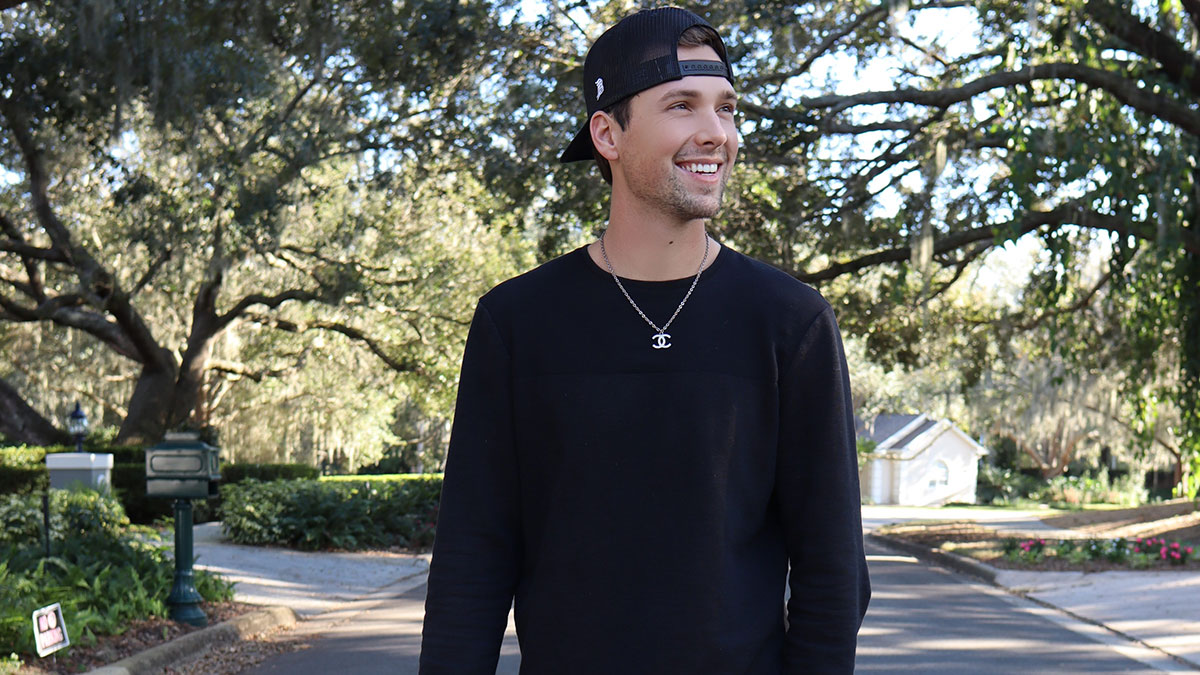 The song looks at lost love as a minor detour to finding the one. It’s a reminder that the end of one relationship could be the start of something even better.

“I wrote this song as a ‘positive spin’ to what can be a difficult time,” Schnacky shares. “Often times serendipity in my life has come through the most challenging times.”

Schnacky penned ‘She Broke My Heart’ alongside Lindsay Rimes and Laura Veltz.

Schnacky has continued to document this current stage of his life through his music and socials. He’s one of Country music’s leading TikTok sensations with over 6.5 million followers.

‘She Broke My Heart’ is the follow-up to ‘Every Girl I Ever Loved’ and his self-titled EP, which was released last year.

Schnacky has amassed a vigorous grassroots core with a modern Country sound immersed in bright melodies and lyrics both intensely personal and relatable.

Advertisement. Scroll to continue reading.
In this article:Noah Schnacky