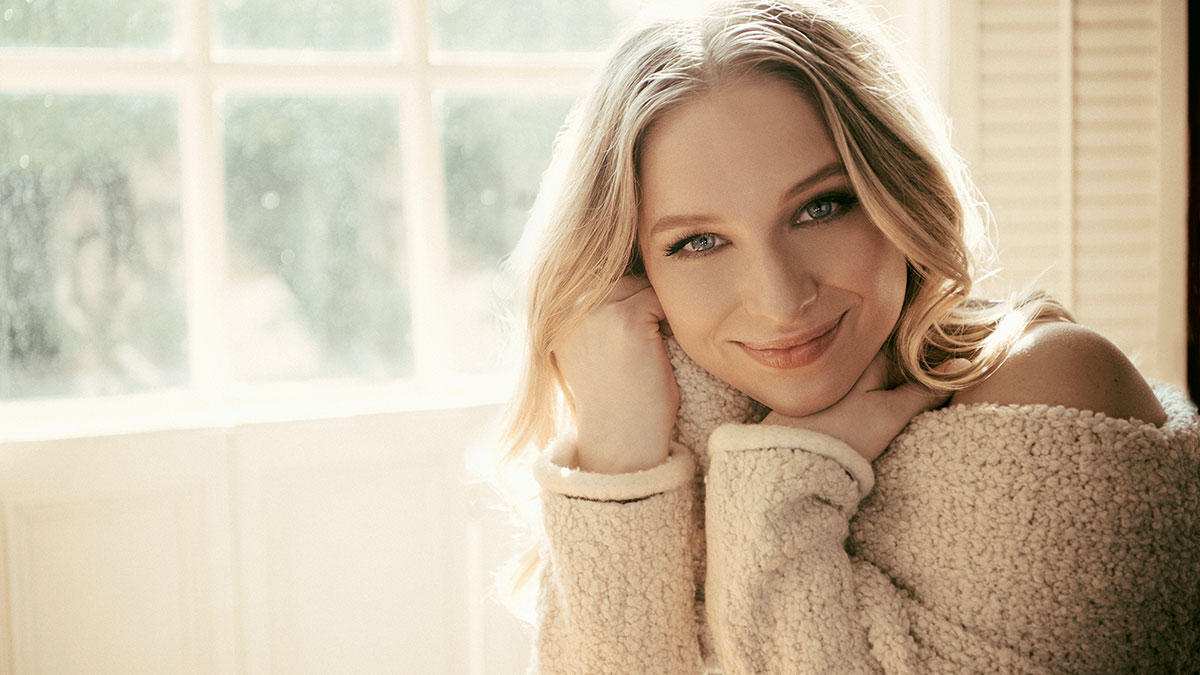 The song arrives following its premiere of Bob Harris BBC Radio 2 show on Thursday. ‘I Let The Devil In’ is the first in a series of tracks leading up to the summer release of Lane’s new album ‘Heart Change’.

“‘I Let The Devil In’ explores how easy it is to open the door to the thoughts that can sabotage even the strongest of us. It’s a cautionary tale,” she explains. “We all have those thoughts that live rent free in our minds and hearts. I hope this song shines a light on how we all can live a better life by choosing to not believe the lies we sometimes tell ourselves.”

Lane has appeared on NBC’s hit series ‘Songland’ and she hosts her own ‘Living Instead’ podcast. She’s also a TikTok star with more than 2.5 million post liked and counting.

One of the rising female artists in the Country genre, Lane has also launched her own publishing venture Liv Write Play Music.