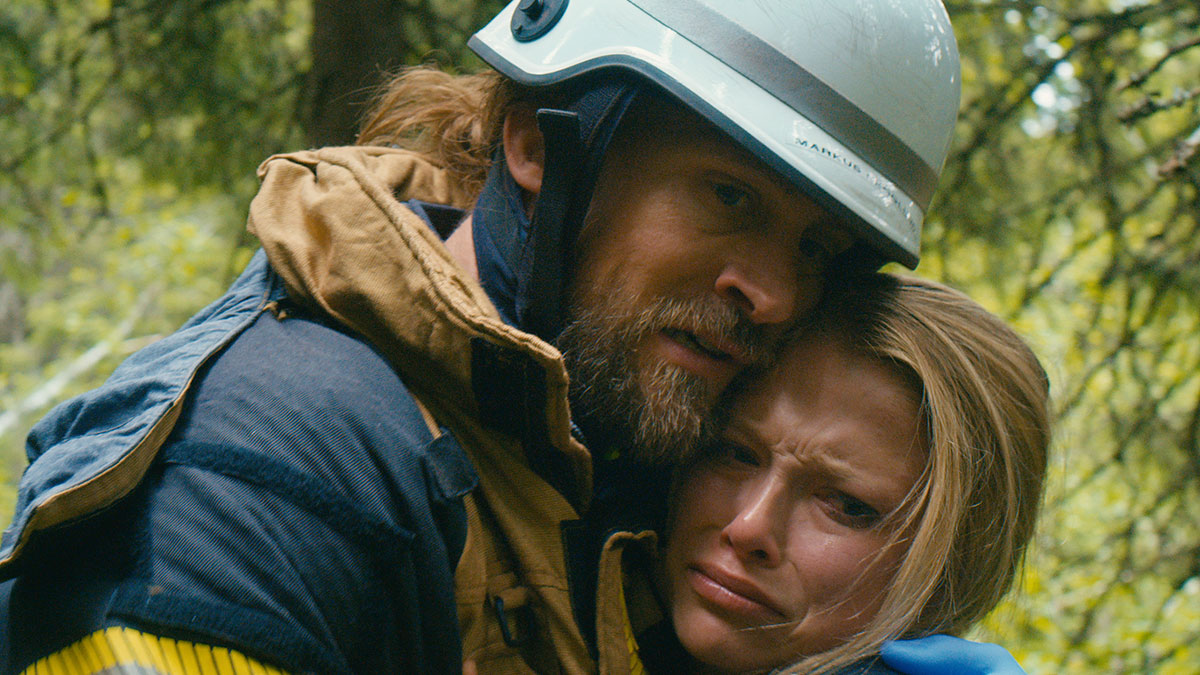 Walter Presents is bringing Swedish drama ‘Mountain Rescue’ to All 4 from 19th March 2021.

The show is about the lives of first responders in the seemingly idyllic town of Åre, Sweden, which is as breathtakingly beautiful as it is dangerous.

Set in Scandinavia’s largest mountain resort in the North of Sweden, this village of only 1,500 permanent inhabitants swells to 60,000 in peak ski season. The series is built around the emergency services in the region: Police, Fire, Mountain Rescue and the local Doctors ward. Amongst them, Åsa is a policewoman and devoted mother of her son Kevin. Åsa and her son left the big city life behind and moved to Åre when her husband died by an overdose.

Zara is a young new doctor that will discover, and learn, the extremely hands on and self- reliant duties at Åre Emergency Ward. Sofia was not the pretty girl in school and makes up for it by playing the field of fit male seasonal skiers. Despite her reckless love life, she is a reliable ambulance nurse in any emergency.

Walter Presents: ‘Mountain Rescue’ shows how normal people can have their own personal dramas in the midst of performing everyday heroism such as locating people lost in the wild, pulling people from the cold lakes, saving paragliders that’ve crashed into the forest and even solving suspected murders.