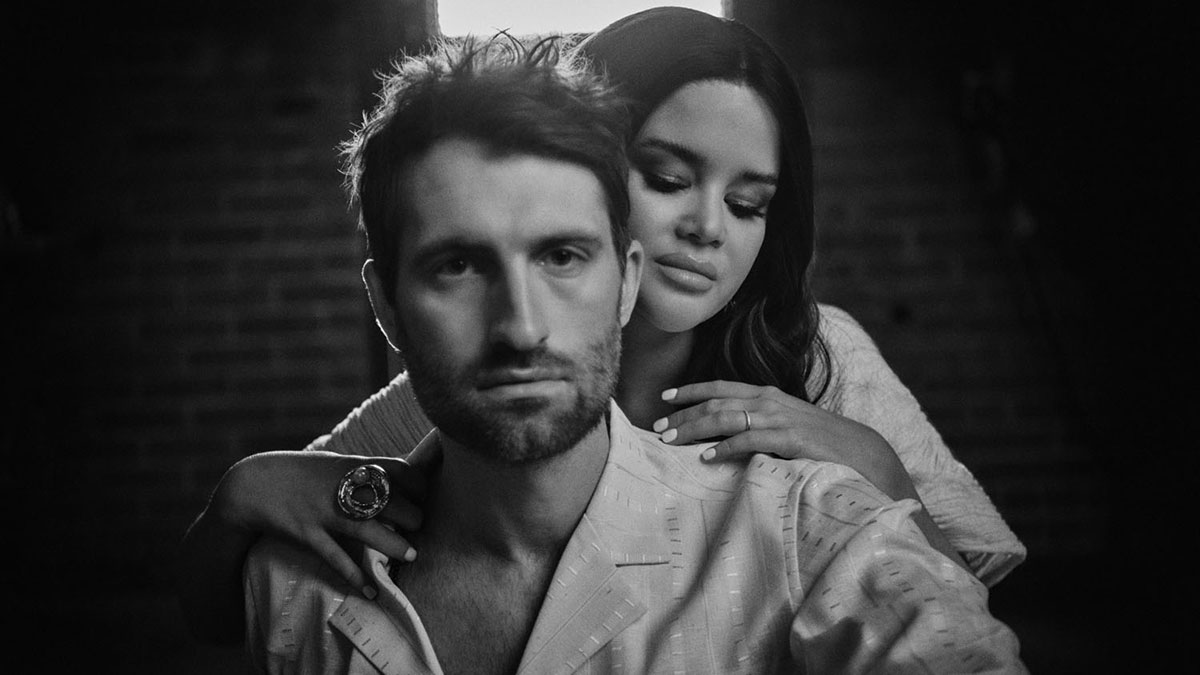 Ryan Hurd and Maren Morris have released their first official duet ‘Chasing After You’.

Out to stream and download now, the song sees the married couple blending pop and rock with Country for the new track. ‘Chasing After You’ details the on-again, off-again relationship between two people who relish a little drama in their pursuit for love. The track brings back memories of when they first met, started dating and fell in love.

Hurd and Morris met as songwriters in 2013 writing the song ‘Last Turn Home’ together for another artist. But the romantic side came much later, as they tried to avoid the cliche story of two songwriters who fall in love with each other. However, it was not long before they noticed their chemistry and connection!

Hurd has co-written for artists such as Blake Shelton and Luke Bryan, and he’s achieved more than 382 million career streams worldwide.

Morris released her latest album ‘GIRL’ in 2019 and she’s nominated for Best Country Song at the upcoming 63rd Annual Grammy Awards for ‘The Bones’, which topped the billboard Hot Country Songs chart for 19 consecutive weeks. It’s the longest number one by a solo female musician ever and the first solo female multi-week number one since 2012.

In this article:Maren Morris, Ryan Hurd