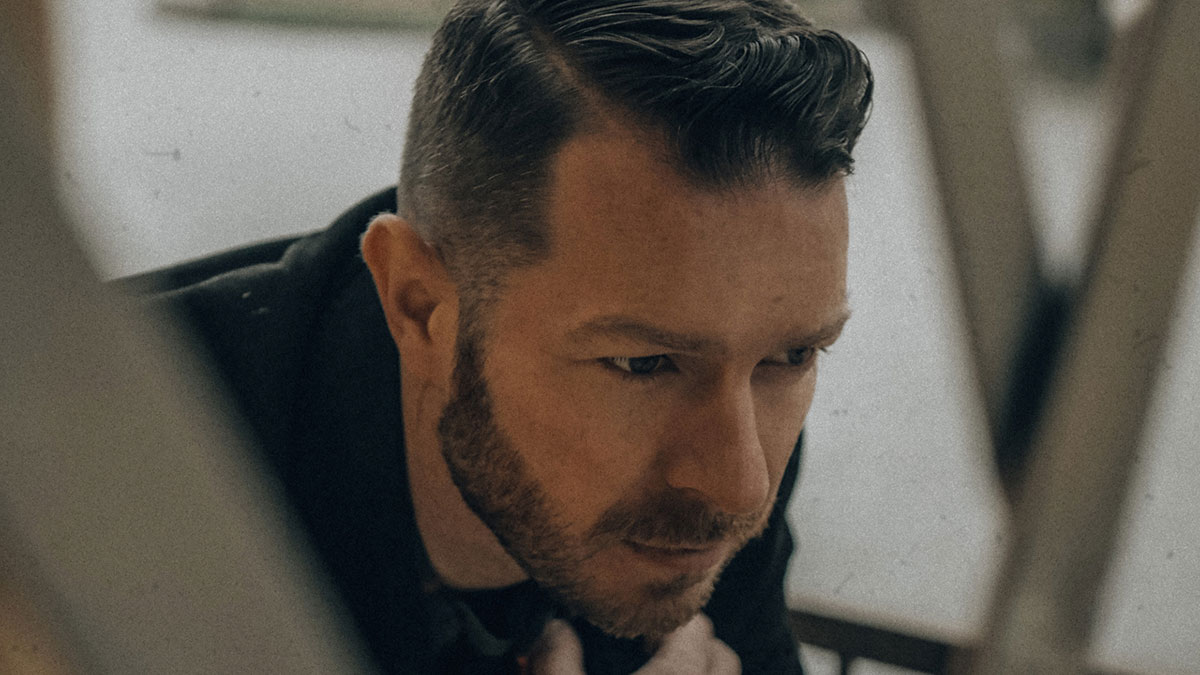 Fans are able to pre-order it on iTunes and pre-save it on Spotify from today.

“The song is about that age-old story of one person wanting to cross the line of friendship and explore something more in the belief the other person is on the same page. We sometimes make things far too complicated when they don’t have to be”, explained the Northern Irish singer.

The song is another Nashville co-write, this time with Arizona native Alec Petford, and is the hotly anticipated follow up to his last release ‘Nobody Somebody’ that placed at #1 on the UK Country Chart last month. Richard Alex produced the track.

‘Nobody Somebody’ is also currently featured on Apple Music’s ‘Today’s Country’ and Spotify’s ‘Wild Country’, ‘New from Nashville’ and ‘Fresh Finds Country’ playlists.

‘Complicated’ is the second release of a three-single project that will be delivered through the first few months of 2021. Fans who pre-save will instantly receive a video link to the ‘Live Acoustic’ version of the single.