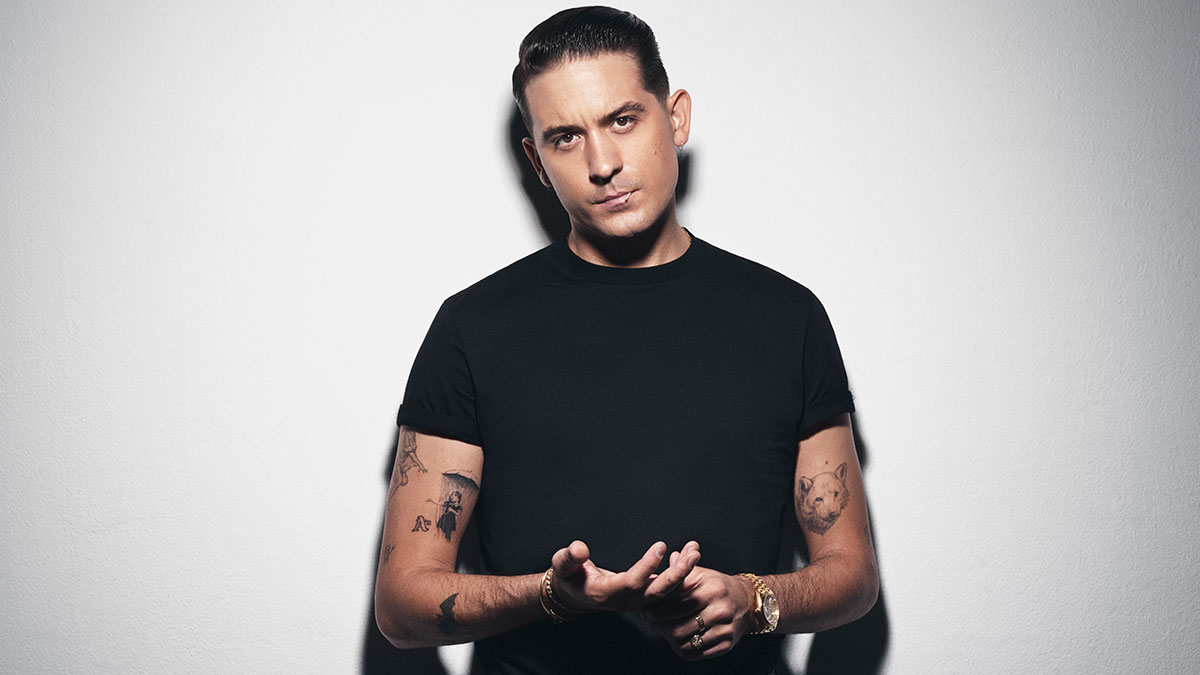 The nostalgic, feel-good R&B track samples Mark Morrison’s smash hit ‘Return of the Mack,’ giving a fresh take to the classic song. ‘Provide’ comes alongside its music video, which brings the 90s throwback vibe of the song to life, directed by Edgar Esteves.

The latest release from the rapper is yet another tease from his upcoming fifth studio album ‘These Things Happen Too’.

G-Eazy enjoyed a breakthrough with his second album ‘These Things Happen’, which achieved Platinum sales in the US. His latest album, ‘Everything’s Strange Here’, was released last summer.