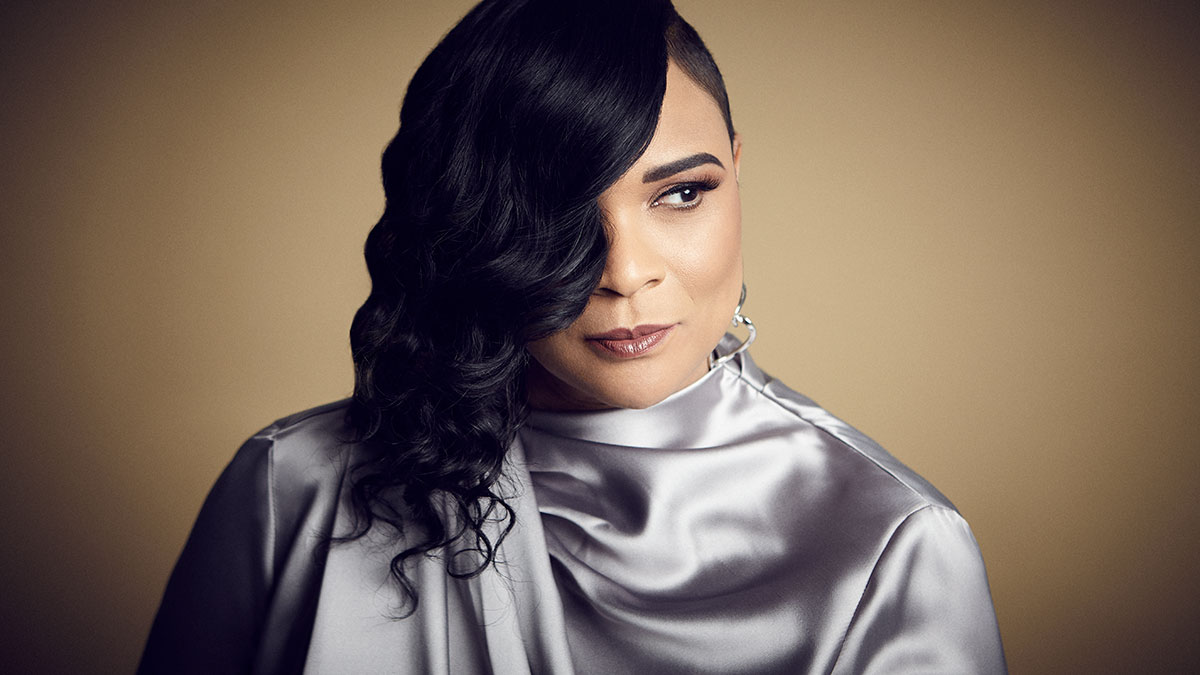 Gabrielle has announced the release of her sixth studio album, ‘Do It Again’, after being revealed as Harlequin on ITV’s ‘The Masked Singer UK’.

‘Do It Again’ will be released on 5th March 2021 via BMG and the lead single is ‘Stop Right Now’, which was debuted on Zoe Ball’s Breakfast Show on Radio 2 this morning.

The album contains studio recordings of some of the songs that Gabrielle performed on ‘The Masked Singer UK’ including Harry Style’s ‘Falling’, Tracy Chapman’s ‘Fast Car’ and Rihanna’s ‘Diamonds’. Gabrielle also puts her spin on the Roberta Flack classic ‘Killing Me Softly With His Song’ and Sam Cooke’s ‘Bring It On Home To Me’.

‘Do It Again’ features to originals – ‘Stop Right Now’ and ‘Can’t Hurry Love’ – both of which were co-written by Gabrielle.

Gabrielle commented, “I have loved putting my own stamp on the songs I sang on The Masked Singer along with some of my favourite covers and two new songs I wrote. The new single ‘Stop Right Now’ was written with Ben Cullum. It’s a song I’ve wanted to release for a while and I would dance to it in my kitchen. I always felt it needed to see the light of day! I am so happy that day has come. I’m really excited for people to hear this album and I hope they enjoy my take on the covers and the new songs too.”

‘Do It Again’ will be released on digital and CD formats, and is available to pre-order. Gabrielle’s official store and Amazon will both offer signed CDs.

In this article:Gabrielle, The Masked Singer UK