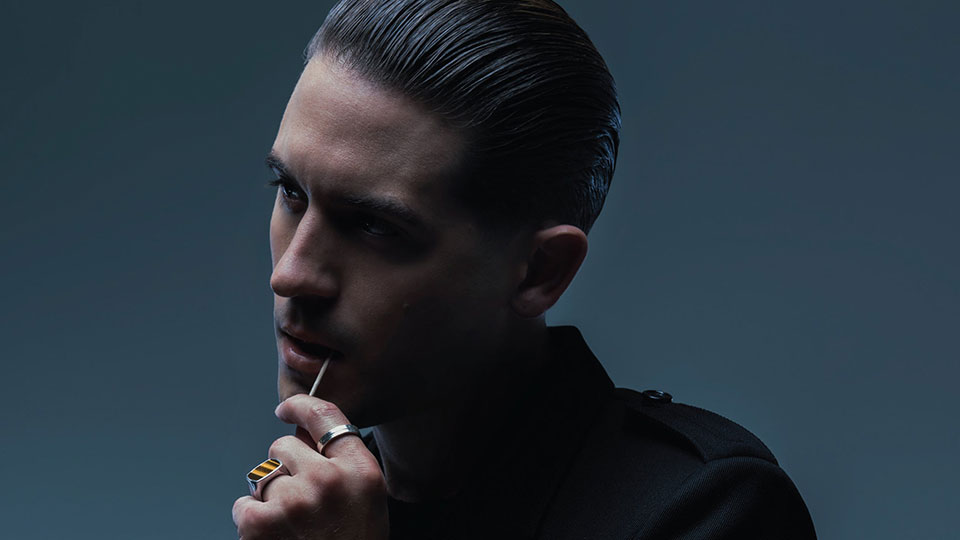 The latest track from his album The Beautiful & Damned will impact on 20th April 2018. It has already amassed more than 39 million streams on Spotify.

Sober is the third track to be lifted from G-Eazy’s album and it follows the success of Him & I, which has picked up more than 220 million streams on Spotify since its release.

Currently G-Eazy is on the road with his The Beautiful & Damned Tour with special guests Trippie Redd, Phora, and Anthony Russo. He arrives in the UK on 29th May where he’ll kick things off in Glasgow.

The full dates for G-Eazy’s UK and Ireland tour are:

For tickets and more information head over to https://g-eazy.com/tour/.

G-Eazy’s album The Beautiful & Damned features 20 extremely personal tracks featuring big name guests such as Halsey, A$AP Rocky, Cardi B, Kehlani, E-40 and Anna of the North. The album is his fourth studio album and the follow-up to 2015’s When It’s Dark Out.

In this article:Charlie Puth, G-Eazy