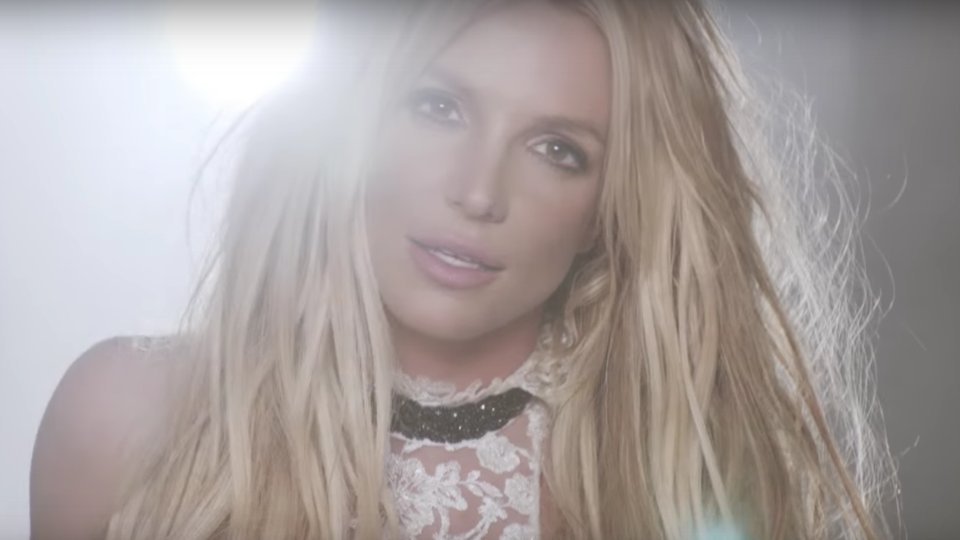 The first track to be lifted from her new album Glory, due 26th August 2016, Make Me… surprised fans and critics when it was released a few weeks ago. Going against the usual Britney banger lead single, Make Me… is a seductive pop number that features rising rapper G-Eazy.

In the music video Britney and her friends are seen auditioning hot guys for the video and Ms. Spears takes a very clear liking to one of them (we can’t say that we blame her). The main storyline is intercut with shots of Britney is barely there clothing throwing a few dance moves.

Glory will be Britney’s ninth studio album and her first since 2013’s Britney Jean, which spawned the hit single Work Bitch. Since then Britney has been hard at work entertaining fans with her Vegas show, picking up rave reviews from critics and fans.

Speculation is rife that Glory will feature a duet with Rihanna, which would mark the second duet for the two popstars following their collaboration on S&M back in 2011.

Watch the music video for Make Me… below:

In this article:Britney Spears, G-Eazy