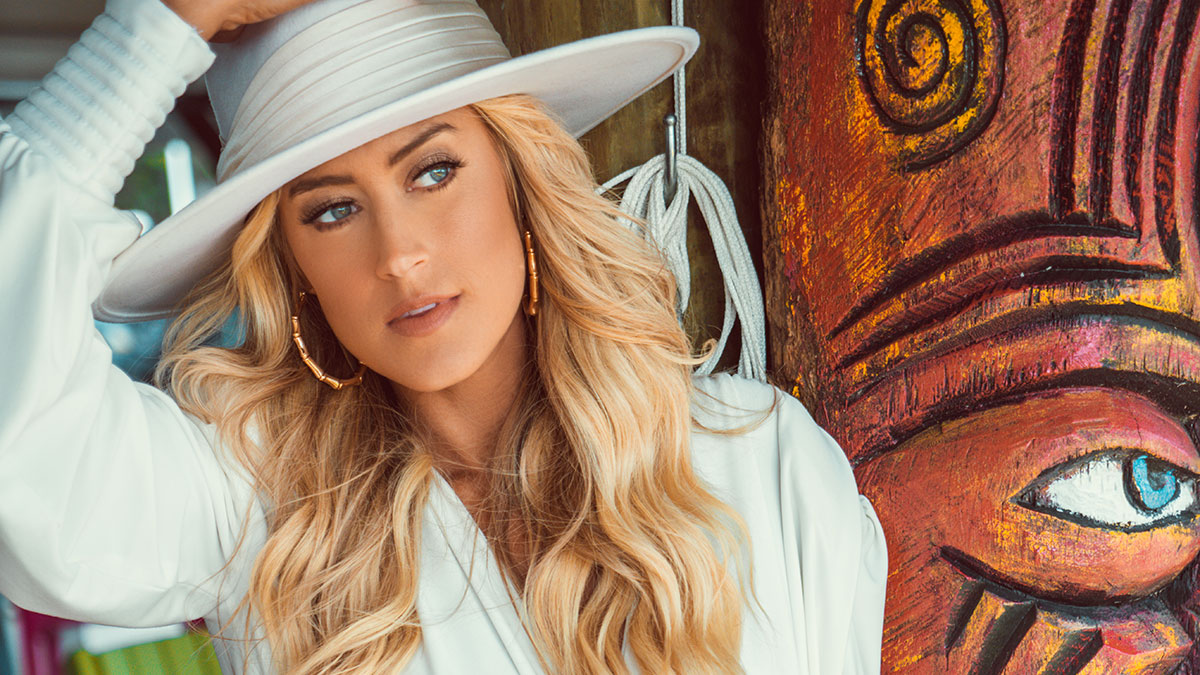 Her first new music in four years, the light-hearted track was written with Steven Lee Olsen and Brandon Day. The song was produced by Jesse Frasure (Thomas Rhett, FGL).

“‘No Shade’ is about coming out of a dark place – in this case, a bad relationship – and finding your light again as the best version of yourself,” says Eden. “It’s also a no-judgment zone. Taking responsibility for where we’ve come from and where we’re going with no shade thrown to the past, because it got you to where you are now.”

The lyric video for the song is premiering on Monday at 5pm CT / 11pm GMT and an official music video filmed in Eden’s hometown of West Palm Beach, Florida will follow soon after.