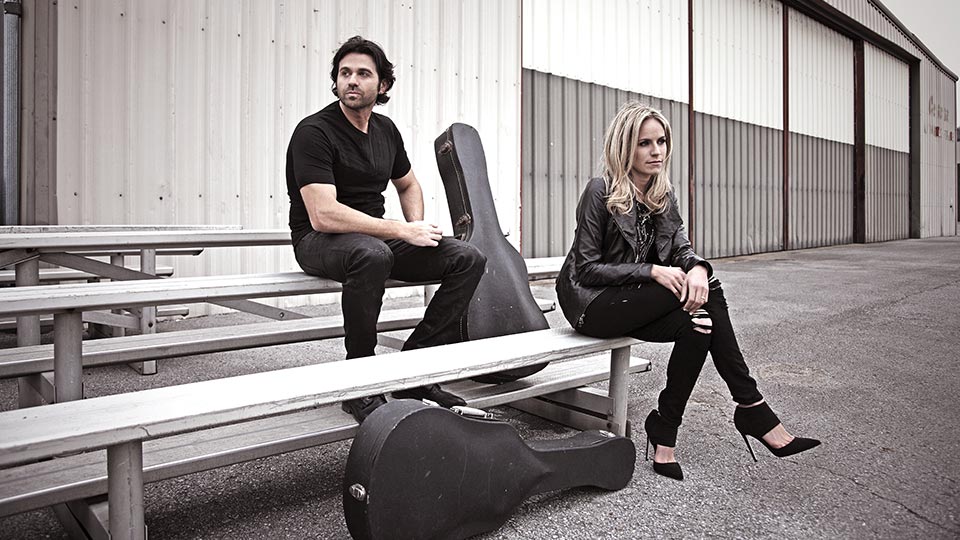 Haley & Michaels have shared the music video for their song ‘Born Yesterday’.

The song was released late last year to celebrate the birth of the couple’s daughter Keira. The music video is comprised of home footage shot on iPhones It takes fans through personal moments the couple experienced before and after the birth of their daughter.

“We wanted the music video for ‘Born Yesterday’ to be as personal as the song is to us,” the couple explained. “This video is made up of the moments we captured on our iPhones during the pregnancy and shortly after our daughter was born.

“We made it with our talented friend Andy Calmes over Zoom while we were holding our Keira Harmony in our arms, which was so special and surreal. We’re excited to invite everyone literally into our homes”.

Written and produced by Haley & Michaels, ‘Born Yesterday’ has already been streamed over a quarter of a million times worldwide, and has been featured on major Spotify playlists including New Boots and Wild Country.