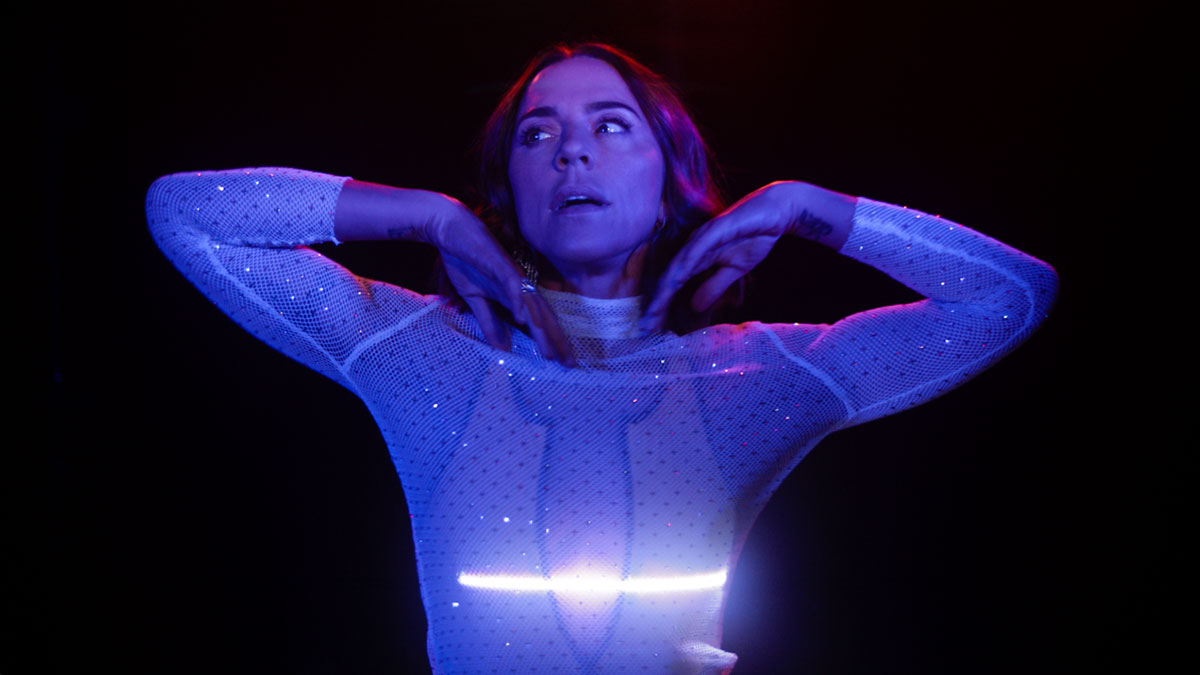 Melanie C has released the music video for ‘Into You’, her new single taken from the deluxe edition of her self-titled album.

A fan favourite, ‘Into You’ channels the themes of growth and self-acceptance that run through the album. The music video was directed by Graham Cruz and can be watched at the top of this article.

“I love this track,” says Melanie. “It makes me want to throw myself around the dance floor, which is obviously something none of us can do at the moment, so I don’t know whether that’s the right thing to say! Hopefully everyone will be back on the dance floor soon, jumping around to this.”

‘Melanie C’ landed in the Top 10 on its release last year, Melanie C’s first Top 10 album in 17 years. It also topped the independent album charts during the week of release.

Melanie C has also treated fans to the Todd Terry remix of her track ‘Overload’, which is available to download and stream now.

‘Melanie C’ is available digitally, on CD and on vinyl both in standard edition and as x2 deluxe CD edition with bonus tracks, exclusive coloured vinyl, and special limited deluxe vinyl with exclusive 12” singles. All album formats are available now via https://melaniec.net/.