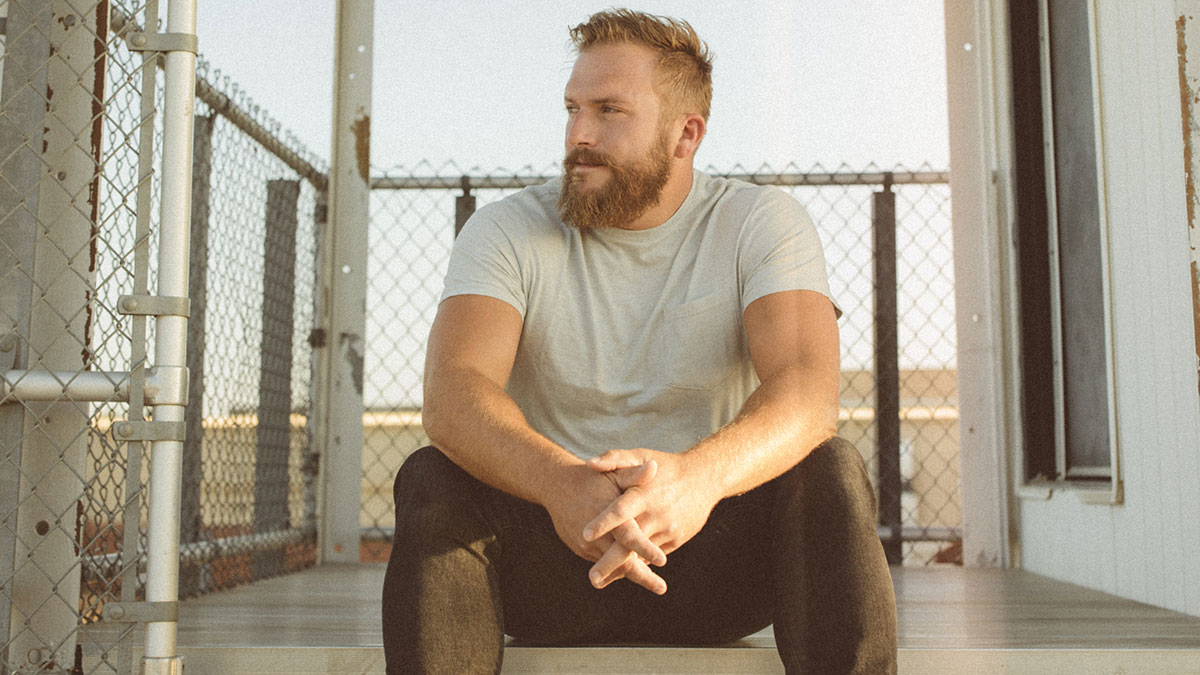 The album is the follow-up to 2017’s ‘Come Back Road’ and it builds on Mize’s reputation for authentic, relatable, heartland Country-rock. ‘Still That Kid’ features 13 tracks, a number of which have been released over the past 12 months including ‘I Ain’t Gotta Grow Up’ with Willie Jones and ‘Grew Apart’ featuring Donovan Woods.

The set also includes ‘Get ‘Em Together’ with labelmate Clare Dunn. The video for ‘Get ‘Em Together’ sees the two artists get back to their trucking roots – both hauled grain driving 18-wheeler trucks in the early years of their music careers. Mize enlisted his cousin-in-law Jordan Horsch to direct while filming on wife and fellow musician Jill Martin’s family farm in Kansas.

“It’s a fun song, and I think the video helps show a fun side of both our personalities,” says Mize. “We shot the daytime scenes at my place in Kansas. I live on a dirt road that gets maybe 2 or 3 tractors down it a day, so we didn’t have to worry about shutting down roads. The performance shots were at the Mount Hope, KS co-op which is about 6 miles or so from the house — I can see it from the front porch.”

“When people listen to this song, I hope they know that no matter where or how you grow up, if you work hard and always do the right thing, you can get where you want to be,” says Dunn. “Follow your heart and your vision – that’s what makes us each unique.”

Advertisement. Scroll to continue reading.
In this article:Logan Mize