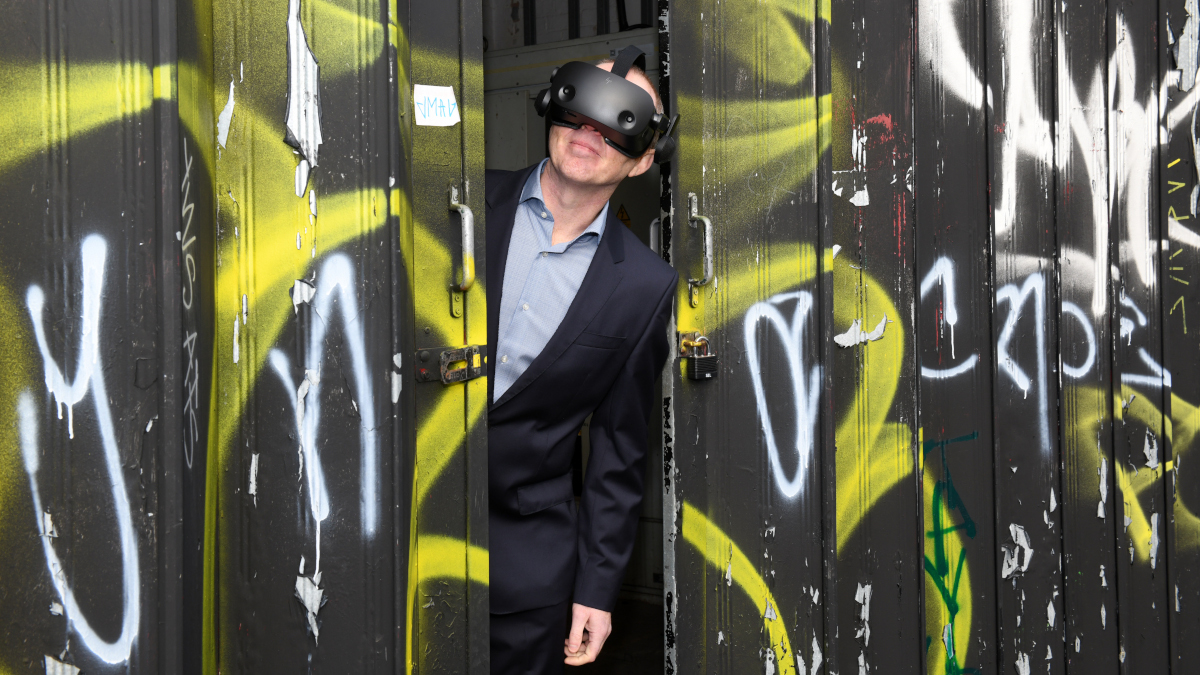 Atmos VR has announced plans to open a new multiplayer ‘free roaming’ interactive game in Digbeth, Birmingham. The venue has been developed with post-COVID audiences in mind and will offer strictly player number-controlled, socially-distanced entertainment across the one-hour shows.

The new LBE (location based entertainment) in the West Midlands, will be the first of eight planned venues to be rolled-out across the country over the next five years. As a UK first, the venue will offer free-roaming four-dimensional experiences with senses enhanced on every level. This could include: moving floors, the ability to feel things around you, pick up and touch virtual objects in the game and smell the atmosphere.

The immersive entertainment industry was valued in 2018 at more than $4.5 billion globally. Currently there are around 5,700 locations worldwide where consumers can experience VR outside of their home. This number is expected to rise to 45,700 by the end of 2022.

There are five million people living in the West Midlands providing a focused audience during Tiered restrictions and Birmingham has been named the most entrepreneurial UK city outside of London with more than 14,500 business start-ups in 2019. Contracts have been finalised for a 10,000 sq. ft. warehouse at the Custard Factory in the Digbeth Canal Corridor regeneration zone. Once the first venue has been established, Atmos VR will be looking to expand across the country with locations in Tyne & Wear, Yorkshire, Merseyside, Glasgow, Cardiff and the South East being considered.

Check out the official Atmos VR website for more information.

In this article:Atmos VR, Location Based Entertainment, VR