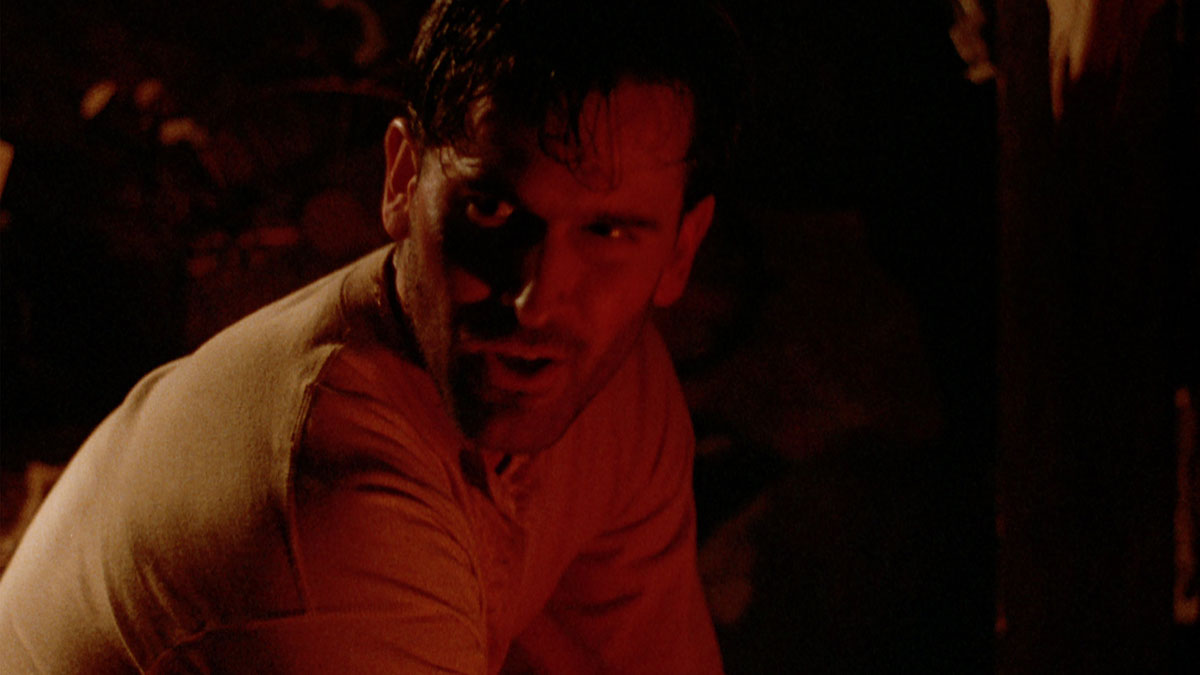 Sci-fi horror classic ‘Mindwarp’ (aka ‘Brain Slasher’) will be released for the first time on Blu-ray in the UK by Eureka Entertainment on 22nd February 2021.

The first print run of 2000 copies will feature a Limited-Edition O-card Slipcase and Collector’s Booklet.

In the future, life will be a dream. And reality a nightmare.

In a post-apocalyptic world, one woman (Marta Alicia) relies on computer fantasies to entertain herself, but a glitch sends her to a far-off wasteland to deal with monsters called Crawlers. She is saved by a young rebel (Bruce Campbell; the ‘Evil Dead’ franchise, ‘Bubba Ho-Tep’), but the pair are later captured and brought underground by the Crawlers. There, an overlord called the Seer (Angus Scrimm; the ‘Phantasm’ series) presides over the kingdom and tries to make life miserable for his captives.

The first film produced as part of the Fangoria Films label, ‘Mindwarp’ is a gore-filled sci-fi horror classic of the early 90s, and Eureka Classics is proud to present the film on Blu-ray for the first time in the UK.

In this article:Eureka Entertainment, Mindwarp