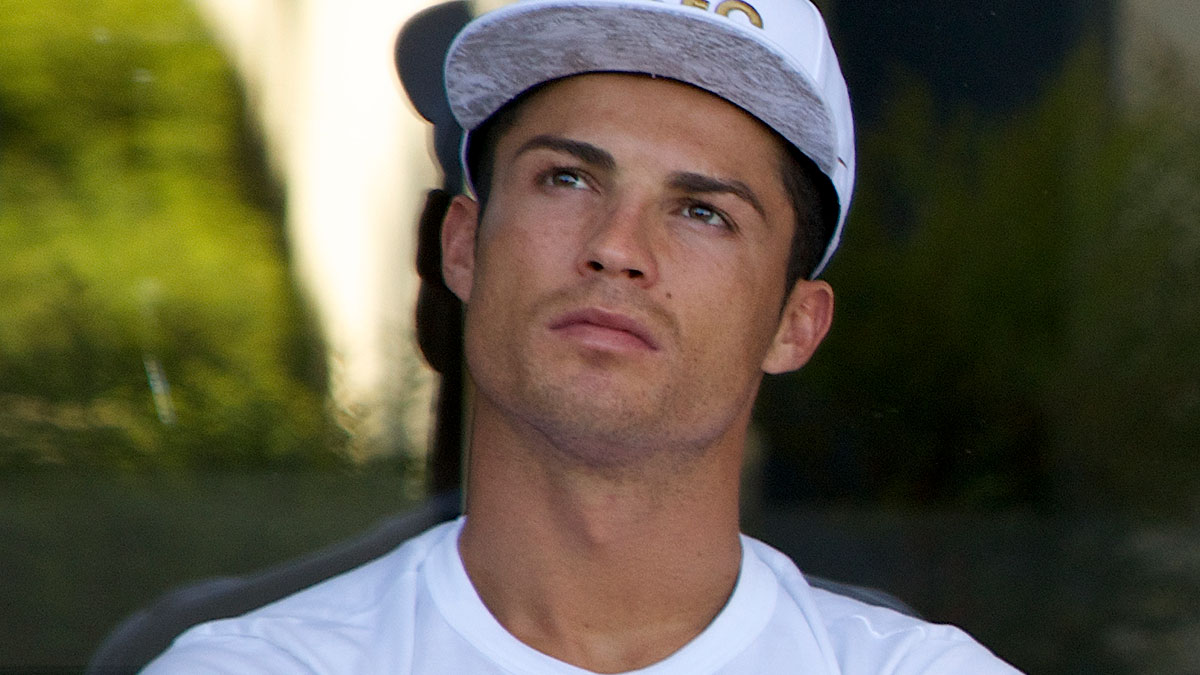 The world of international sports undoubtedly is one of the richest industries in the word. It is estimated that the global sporting industry is generating around $100 billion USD in revenue per year, which makes it one of the strongest and most dominant players in the media and entertainment market! This led professional athletes to make it amongst the richest people in the world, giving them the opportunity to live an amazing lifestyle filled with luxury. Thanks to their impeccable talent and powerful marketability, these athletes have the privilege of  massive houses, super fast cars, the hottest supermodel girlfriends around, and more money than one would imagine earning in 10 lifetimes.

Some athletes made it a considerable distance further than others, and here, we are going to look at some the richest athletes on the planet;

We all know Floyd “Money” Mayweather. He’s one of the best boxers who ever lived, who also has a tendency of playing lots of casino games and online slots. He’s also the richest athlete on the planet! In his last fight against Conor McGregor, he was guaranteed a disclosed paycheck of $100 million USD, however he had earned $280 million USD due to how big the fight was and how it exceeded all exceptions. He now has a net worth of $915 million, and after coming back from retirement over 3 times, he has retired once again until now, where he has confirmed a new fight coming next year against Logan Paul.

Cristiano Ronaldo is one of the most iconic faces in football history.He was born in the poorest part of Portugal and started off playing football in the streets. He eventually joined the Sporting Lisbon nursery thanks to his impeccable talent as a striker compared to his age group. As he grew older, his talent started to shine, and he eventually transferred to Manchester United at just a mere teenager, where he gained worldwide fame and became one of the best players to ever set foot on the pitch. He later on transferred to Real Madrid for a record breaking 94 million euros. Here he took the title for best player in the world with the Ballon d’Or trophy 4 times after winning it once with  Man United. Nowadays, he is playing with Juventus, earning over 575,000 euros per week! Nowadays, his net worth is over $800 million USD.

Lionel Messi is another world-class football player from Argentina. He is up there with Ronaldo amongst the greats. At a very young age, he was already considered one of the greatest upcoming football talents of all time, when he was playing with the youth club at Barcelona. At this young age, he was diagnosed with a growth hormone disorder, however, he did not let this get in the way of his incredible talent and determination for success. He is now a 6 time Ballon d’Or winner, which is more than any other player has ever managed to accomplish in football history, although, the only thing he never managed to do was win the world cup with Argentina. Nowadays, while still playing for Barcelona, he is worth around $750 million USD and is still playing strong, despite his considerably older age.

LeBron James is one of the biggest names in history amongst the National Basketball Association (NBA). He plays for the Los Angeles Lakers. He is frequently compared with Michael Jordan when it comes to debating to see who the best basketball player of all time is. He has a total of 83 awards related to the NBA, while he also has 11 awards with the national team, and many more from other competitions and aspects. Nowadays, he is earning around $740,000USD per week, and he has a net worth of $680 million.

When it comes to tennis, there’s no one in the world with a bigger name than the Swiss born Roger Federer. He is currently ranked 5th best in the world at the age of 29, which is quite old compared to his competitors. He had been named no.1 tennis player in the world by the ATP for a total of 310 weeks, more than anyone else was, and he was in first for a record breaking 237 weeks consecutively. Be bas wib a titak if 103 ATP singles titles, 6 ATP finals, and more. He has won numerous awards and olympic medals throughout his tennis playing career, and  he now has a net-worth of over $640 million USD.

This just proves how hard work and determination can get you anywhere in life. If you have a love for a sport and feel that you are talented enough to make it your whole life, do not hesitate. Follow your dreams, work like the best, and someday, you will be amongst the best.