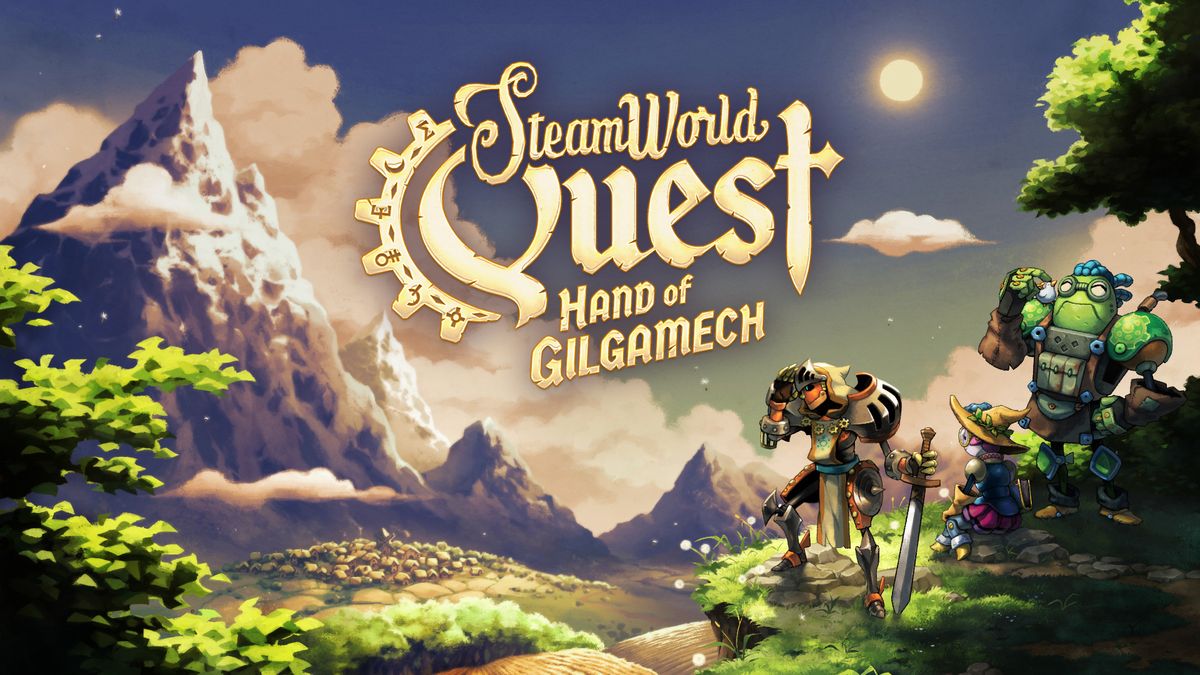 Thunderful Publishing & Image & Form have announced that their card based RPG SteamWorld Quest: Hand of Gilgamech is available for iOS (13 & later) and iPadOS devices. The game is available on the App Store, priced at £9.99 and offers an intimate new way to experience Image & Form’s critically acclaimed turn based role playing game.

In SteamWorld Quest, players lead a party of potential heroes who travel across a beautifully hand-drawn world battling foes using a meticulously handcrafted deck of cards. There’s over 100 unique punch-cards to choose from on a quest filled with gold, dragons, vivid worlds, magic, knights in shining armor as well as XP, turn-based combat and all the things that RPG fans love. The mix of traditional fantasy and dealing with steampunk robots aims to give players an unforgettable experience filled with a barrel of laughs.

Watch the SteamWorld Quest: Hand of Gilgamech trailer below:

“We’re thrilled to bring SteamWorld to a new audience after its initial success. It’s a great relief when you take an IP dear to so many in a new direction and it gets an amazing reception from the community. We want to share it’s success with as many people as possible and can’t wait for players to experience it on iPhone and iPad.”

Check out the official SteamWorld Quest website for more information on the game.