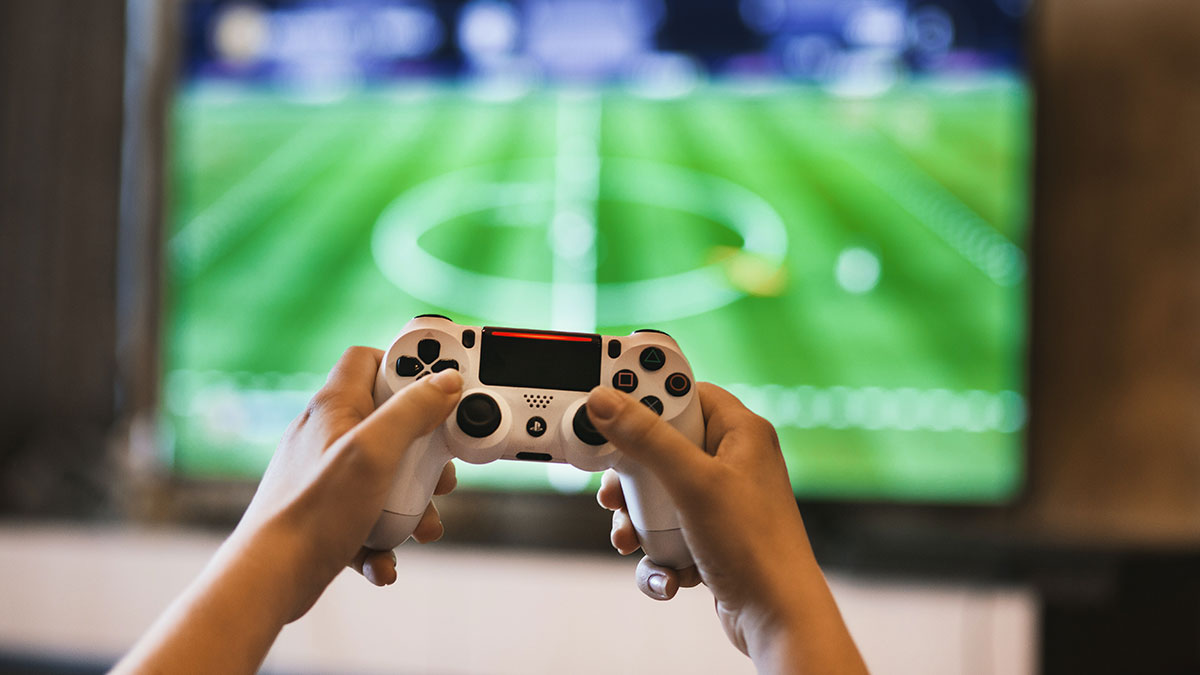 If you haven’t already heard, the latest Sony and Microsoft next-generation consoles have dropped. The PlayStation 5 and Xbox Series X are the newest editions in the console war between the two giants, and as a result, both developers have taken considerable strides to make the other wave the white flag and quit. As always, deciding whether to remain loyal or to abandon ship will play a significant role in your final decision. However, it’s time to do it the right way – evaluate who is cooler! Here are three of the freshest features of the latest next-gen hardware to help.

You Can Play in Virtual Casinos

The fact that you can make real-life money from a virtual casino shouldn’t come as a shock. Game developers have been putting these establishments into their maps for years, with the most notorious example being ‘Grand Theft Auto Online’. Of course, ‘Red Dead Redemption’ from Rockstar allowed players to break from the campaign mode and indulge in a hand of poker. With ‘Grand Theft Auto V’ set to get a new remaster in 2021, fans are waiting for Rockstar to announce an enhanced version of ‘Red Dead Redemption 2’.

When you understand that 18.5% of people had engaged in behaviour that relates to gaming and gambling, you can see why these features are more common. It’s also understandable when you factor in the size of the market. For example, the global digital gambling industry is set to reach £95.8 billion by 2027, highlighted by this Bonusfinder US New Jersey online casino review that provides a plethora of the best free bonuses in a single region. The extent to which wagering establishments can offer freebies indicates the market’s growth. Considering the link between gaming and gambling, and the size of the wagering industry, it’s no surprise Sony plans on making GTA Online free for PS5 users by 2021.

Console Games Are Available on Mobile

Microsoft has stopped fighting against the tide and embraced mobile gaming with all it’s worth. After all, Newzoo reveals that the industry value worldwide is £51.5 billion and that 33% of all app downloads and 74% of consumer spend is on mobile games. So, it’s not a shock that the Xbox Series X is tapping into this obvious potential via the xCloud. The xCloud is Microsoft’s version of cloud-based gaming, letting users save their progress from any device to the digital ether. That means you can pick up where you left off by opening the app on your smartphone, as long as you have an internet connection. It only works on Android mobile devices at the moment, but it’s coming to Apple soon, which is incredibly exciting for gamers.

If you’re sick and tired of spending £50 on a new game, only to have to do it again a few months later, the Xbox Series X has got your back. The BBC reports that it uses something called a “Game Pass,” which is like a Netflix subscription. Therefore, you can pay a monthly fee and get access to all of your favourite titles without breaking the bank on expensive discs. On the flip side, PlayStation has opted for backwards compatibility to let users play their old titles from the PS4 on the PS5. Sony won the battle last time around with double the number of sales, but will you choose the PS5 or the Xbox

In this article:PS5, Xbox Series X