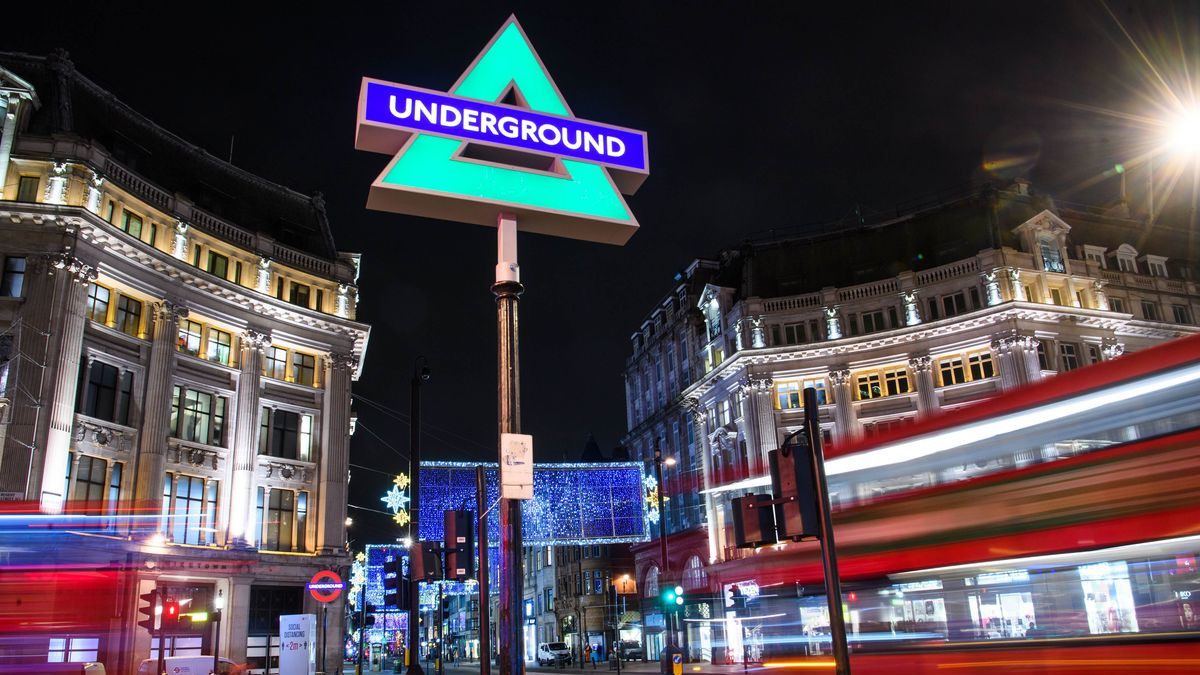 To celebrate the launch of PlayStation 5 (PS5) tomorrow, PlayStation UK has partnered with Transport for London (TfL) to take over Oxford Circus Station in the heart of London’s West End for 48 hours.

As part of the TfL partnership the iconic Tube roundels (both above and below ground) have been reimagined to feature the four iconic PlayStation shapes.

As well as transforming the roundels, the station’s tunnels, platforms, and entrance/exits have also been transformed. These include:

In addition, four other Underground stations across London have been taken over by some of the next generation’s most loved games, featuring scenery and characters from fan favourite franchises. These Punderground Stations include;

The Oxford Circus takeover is live on 18th and 19th November. The takeovers at Mile End, Lancaster Gate, Seven Sisters and West Ham will be live from 18th November until 16th December. During the national lockdown, those wishing to see these takeovers should only do so as part of a journey for work, education or other essential services. Alternatively, they can experience the takeover virtually and can find a series of content available on the @PlayStationUK and @TfL channels.

Advertisement. Scroll to continue reading.
In this article:PS5