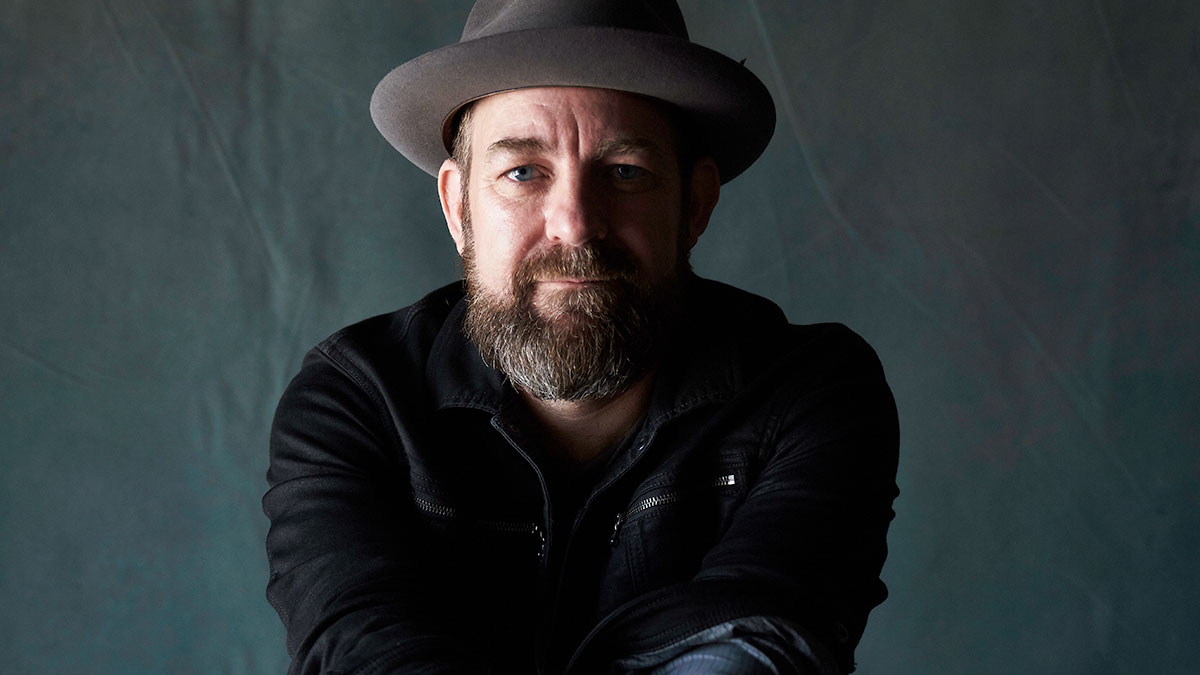 Singer-songwriter Kristian Bush, who is best-known as one half of Sugarland, has announced The Kristian Bush Virtual 2nd Annual 20th Anniversary Holiday Extravaganza.

Taking place on 29th November 2020 at 8pm GMT, the show has been purposely scheduled so Bush’s UK and European fans can get involved. Tickets for the show cost $35 and are available from www.momenthouse.com/kristianbush.

There are meet and greet packages and posters also available for sale.

As part of Sugarland, Bush has released 6 studio albums and he released his debut solo album ‘Paint It All’ in 2002. His most recent solo release was the 2015 album ‘Southern Gravity’.

The latest Sugarland release was ‘Bigger’, which arrived in 2018, and featured a collaboration with Taylor Swift. Sugarland performed at C2C: Country to Country in 2018 in support of the album.

Bush also works as a producer and he produced Lindsay Ell’s 2017 album ‘The Project’.