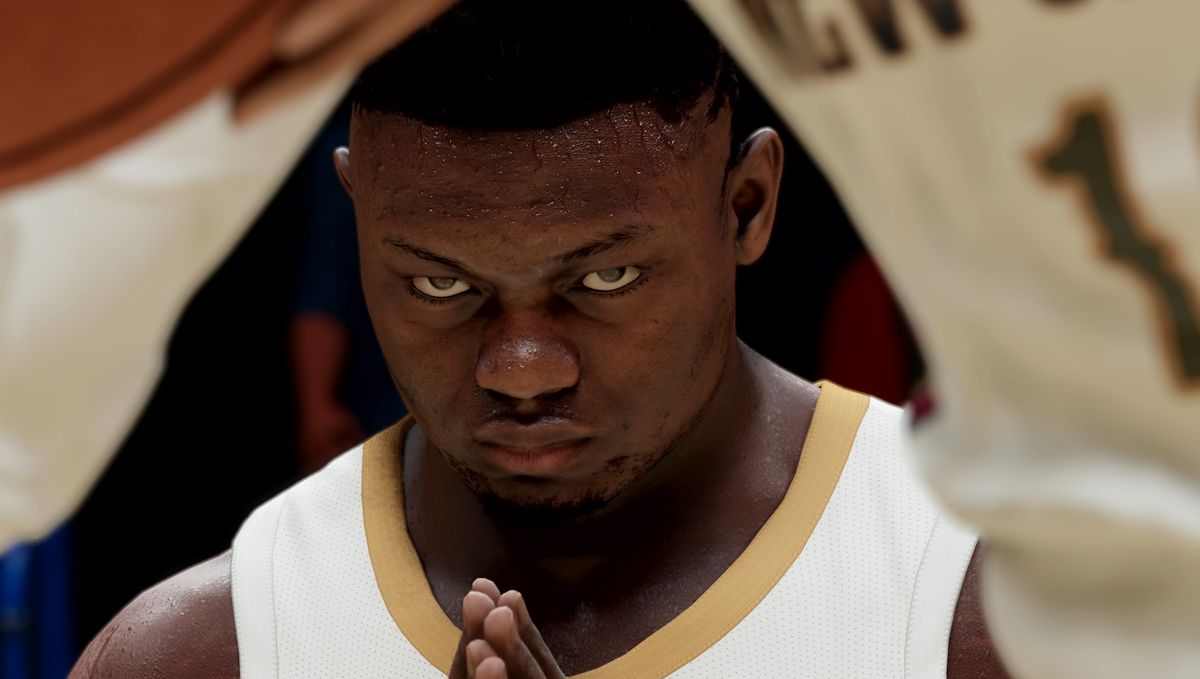 NBA 2K21 is built from the ground up to fully utilise the incredible power, speed and technology enabled by the next-generation of consoles. With new groundbreaking advancements, modes and features, NBA 2K21 represents an incredible leap forward and is the largest game in franchise history, ushering in a new era for sports simulation titles.

The next-gen version of NBA 2K21 features a myriad of exclusive features, modes and advancements that are only available on PS5 and Xbox Series X|S:

Featuring New Orleans Pelicans’ forward Zion Williamson on the cover, the next-gen version of NBA 2K21 is available for £64.99 on PS5 and Xbox Series X|S. The NBA 2K21 Mamba Forever Edition for next-gen features legend Kobe Bryant on a unique custom cover with his No. 24 jersey and will be available for £84.99. A full breakdown of each version is available on the official website.

The Mamba Forever Edition includes dual-access to NBA 2K21 for next-gen and current-gen versions of the game on either PlayStation or Xbox consoles, providing purchasers with a copy of the standard edition of the game on the other generation within the same console family. Additionally, NBA 2K21 features MyTEAM Cross-Progression and a Shared VC wallet within the same console family (PS4 to PS5, Xbox One to Xbox Series X|S), enabling all MyTEAM Points, Tokens, cards and progress to be shared on both current and next-generation versions of NBA 2K21. The Shared VC Wallet means any earned or purchased VC is accessible across both current and next-generation versions of NBA 2K21 in the same console family. More information is available at the dual-access FAQ.