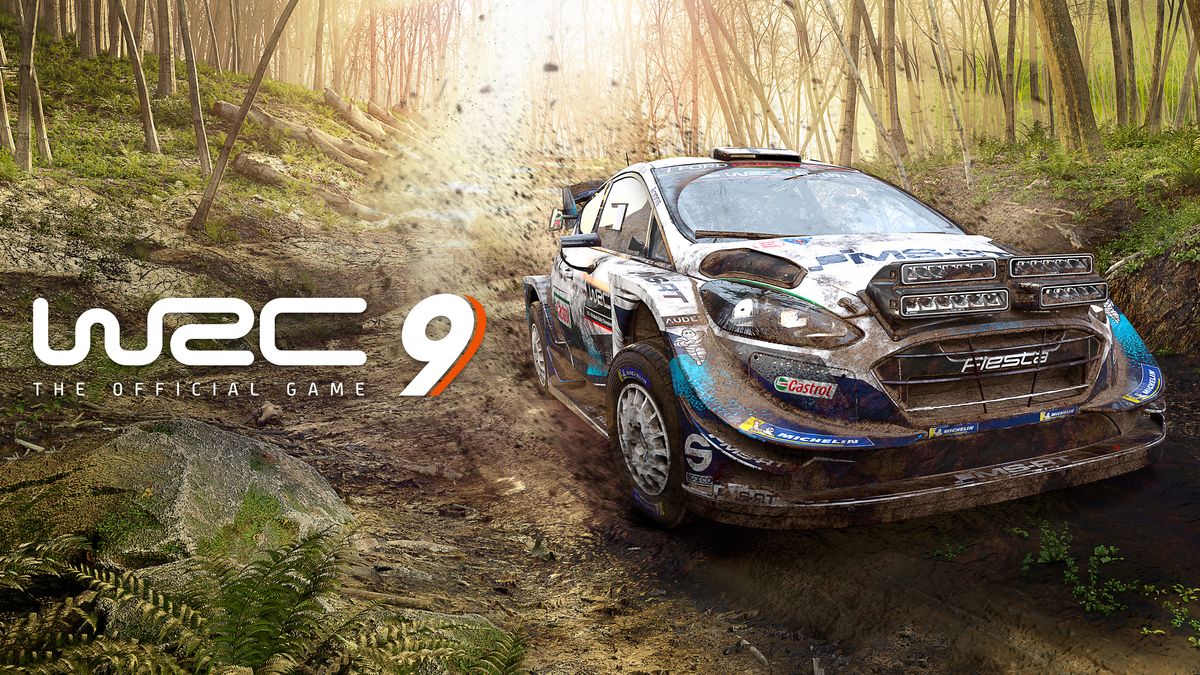 Nacon and KT Racing have announced the launch of WRC 9, the official video game of the FIA World Rally Championship, on Xbox Series X|S consoles.

Thanks to Smart Delivery, players already in possession of WRC 9 for Xbox One can now directly access the Xbox Series X|S versions of the game, and thus benefit from a brand-new experience in 4K 60FPS.

Watch the next-gen gameplay trailer of WRC 9 below:

WRC 9 is available now for Xbox Series X|S. The game is also expected for to release on PS5 at console launch (19th November in the UK). The game has been available on Xbox One, PS4 and PC via the Epic Games Store since 3rd September 2020.

EF Games will be bringing you a full review of WRC 9 later this month. Check out the official WRC 9 website for more information on the game.