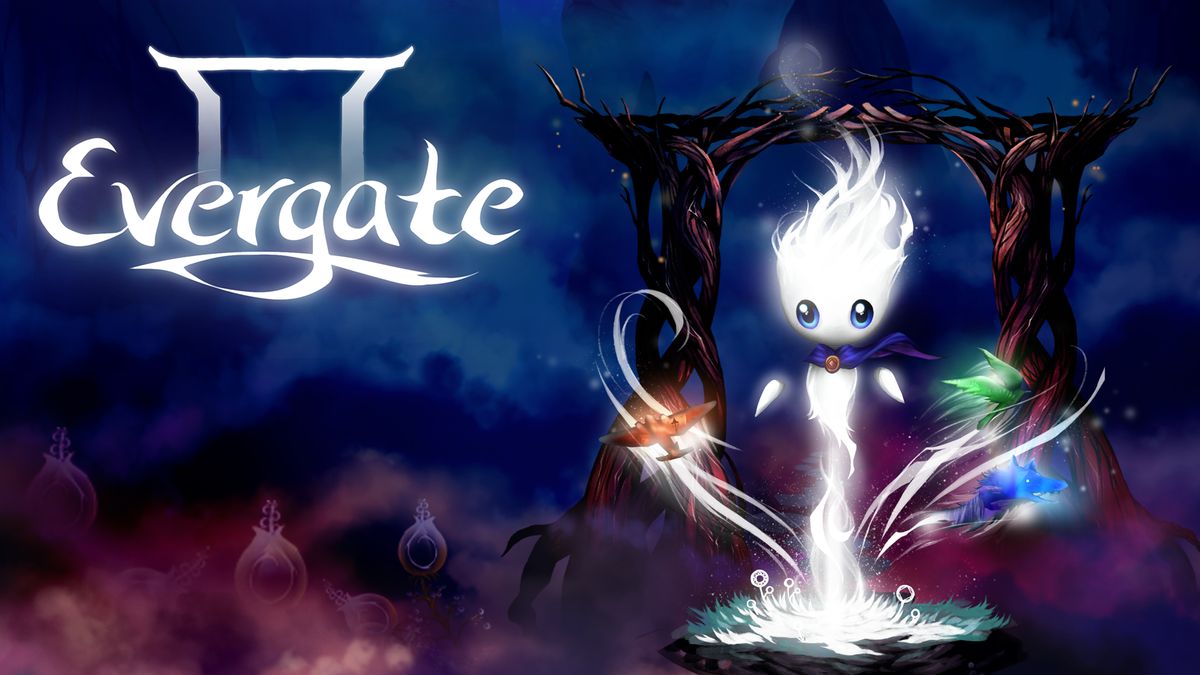 PQube and developer Stone Lantern Games have announced that their critically acclaimed precision puzzle-platformer Evergate is available now on Xbox Series X and Xbox One.

Following incredible reception to its initial launch on Steam and Nintendo Switch, Evergate was welcomed into the Day One launch collection for the brand-new Xbox Series X, bringing it to the Xbox platform for the very first time. The 2D puzzle platformer has been fully optimised to take advantage of the new systems’ massive power, delivering 4k graphics and 60fps alongside its stunning visuals, enchanting story and addictive puzzle platforming gameplay. Evergate will also be backwards compatible with Xbox One.

Wield your Soulflame, unleash extraordinary powers, and dive into the touching story of two kindred spirits. Guide the child-like soul Ki on a journey through the beautiful and haunting Afterlife in this unique 2D puzzle platformer: