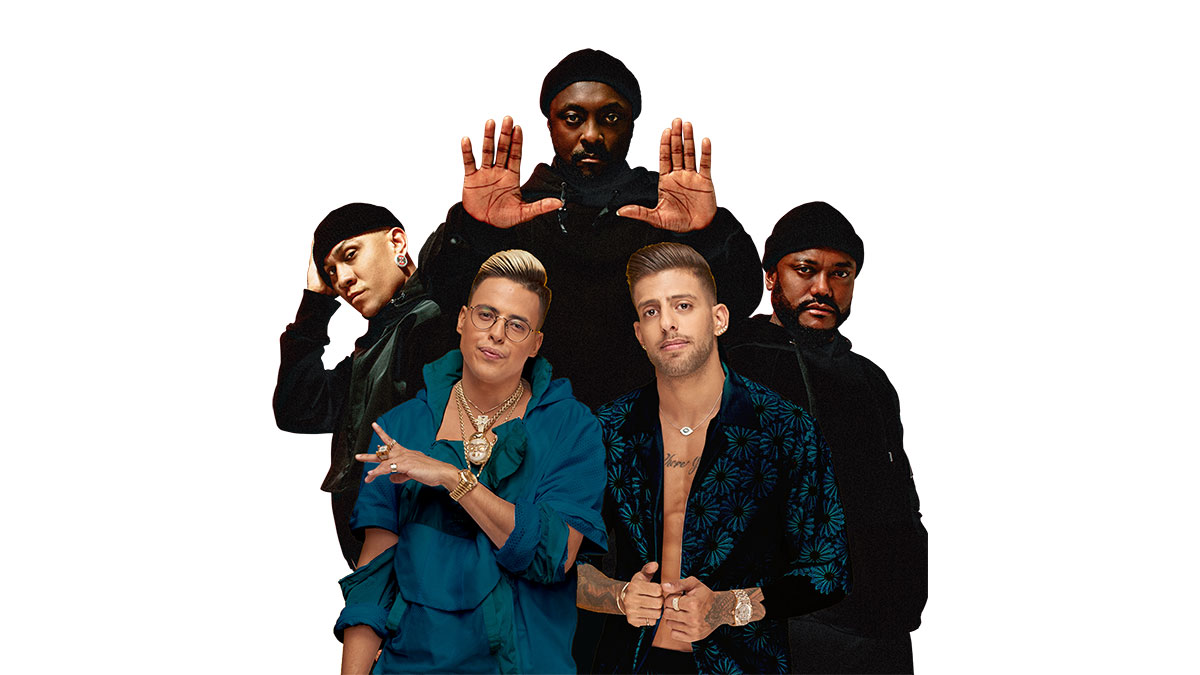 Israeli pop duo Static and Ben El have teamed up with Black Eyed Peas for their new single ‘Shake Ya Boom Boom’.

The music video was shot in a smart-phone style with TikTok, YouTube, and Instagram clips of Static & Ben El, the Black Eyed Peas, and influencers that total a combined social media reach of 50 million grooving to the beat and lip-syncing the catchy chorus.

Static and Ben El have been increasing their worldwide recognition since joining Saban Music Group (S.M.G.) after releasing their breakout hit ‘Further Up (Na, Na, Na, Na, Na),’ featuring Pitbull.  Since its January 2020 release, the track has garnered nearly 40 million views on YouTube and 80 million streams across platforms.

In this article:Black Eyed Peas, Static and Ben El