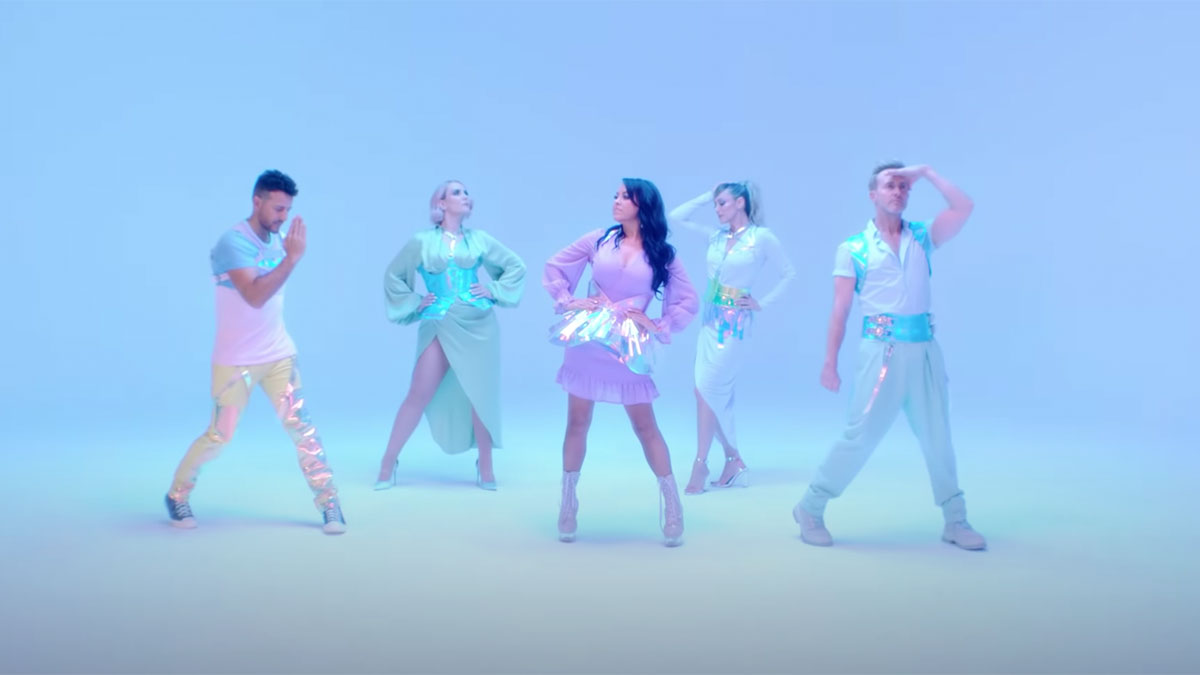 Steps have released the music video for their new single ‘Something In Your Eyes’.

The video, was directed by Carly Cussen and was teased on ITV’s Lorraine before premiering on YouTube.

‘Something In Your Eyes’ is the second single to be taken from Steps’ upcoming album ‘What The Future Holds’ and it follows the iTunes topping title track. The song has an ABBA vibe and it’s a classic slice of Steps.

Speaking of the ‘Something In Your Eyes’ video, the five-piece said, “The video for ‘Something In Your Eyes’ is probably the most campy fun colourful video yet since our 2017 comeback – it’s classic Steps in every way.  It probably has the most fun dance routine we’ve done in years, we definitely think this one will be fun for everyone to learn at home. It’s the pastel daydream reverse world of the dark moody ‘What The Future Holds’ video.”