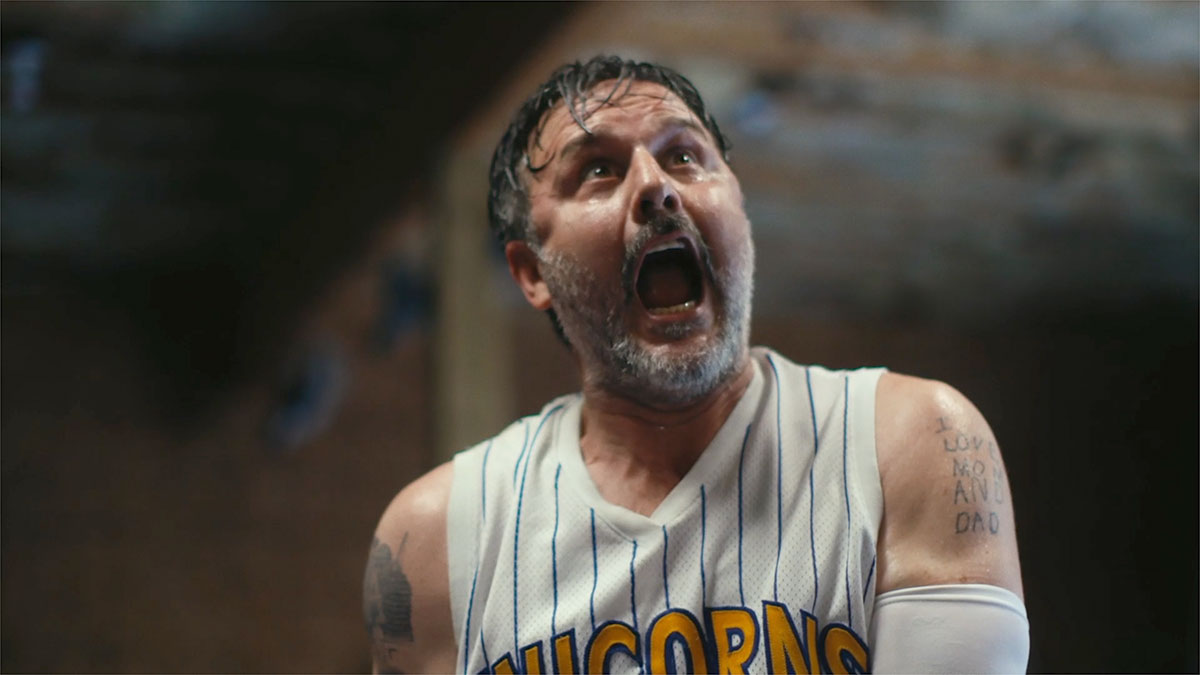 David Arquette has documented his return to professional wrestling in ‘You Cannot Kill David Arquette’, which will be released in cinemas on 19th November and on Digital Download on 23rd November 2020 by Blue Finch Film Releasing.

Arquette stepped in the WCW wrestling ring in 2000 to promote a movie and left it as ‘the most hated man in wrestling’, after controversially winning the World Heavyweight Championship belt.

Now, despite age, medical issues and not knowing how to wrestle, the actor is dangerously determined to redeem his reputation and reclaim his self-respect in the eyes of his wrestling heroes and the fans who consider him a joke.

The documentary takes the actor from his Hollywood home to the streets of Mexico, from chat show TV appearances to blood-stained backyard wrestling rings. ‘You Cannot Kill David Arquette’ is an emotional rollercoaster that is in turn hilarious, horrific and heart-warming.

It features appearances from his sisters Patricia and Rosanna Arquette, along with his former wife Courteney Cox and wrestling legends Ric Flair, Diamond Dallas Page, Eric Biscoff and The Nasty Boys.

‘You Cannot Kill David Arquette’ is directed by David Darg and Price James, and was an official selection at SXSW in 2020.