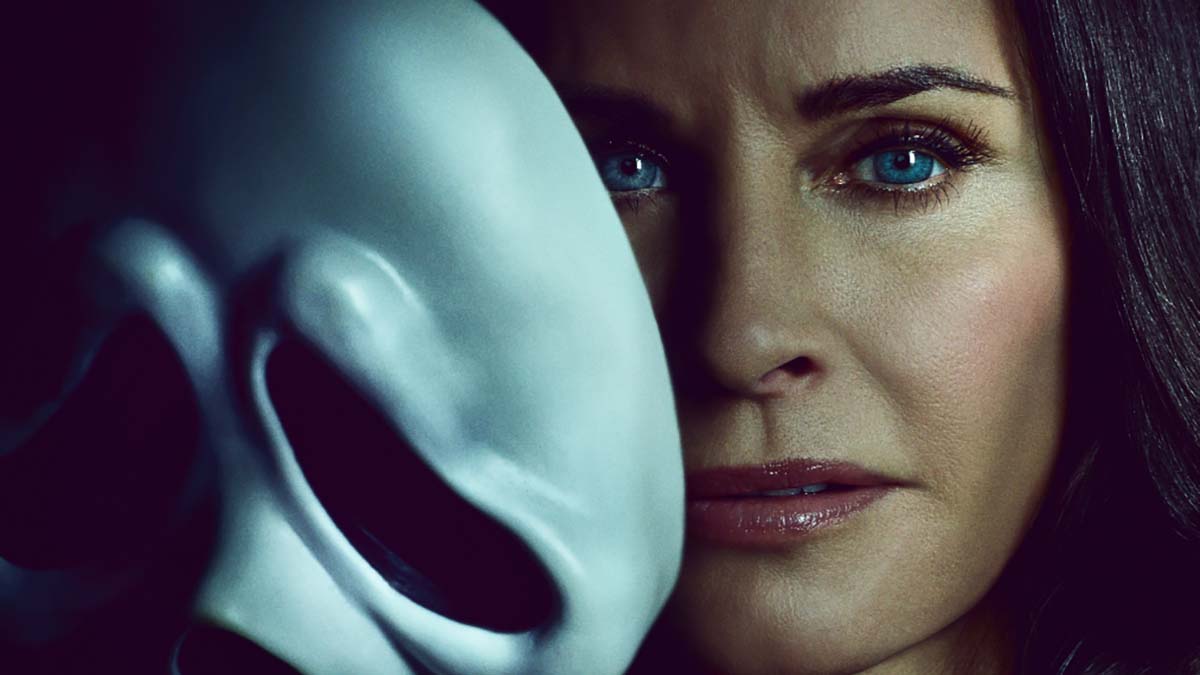 A series of character posters have been released for ‘Scream‘, ahead of its arrival in cinemas on 14th January 2022.

The new posters feature the legacy and the new characters posing with the iconic Ghostface mask. Along with the posters, a new featurette has been released featuring the cast and crew discussing why Ghostface is such a scary horror icon.

Twenty-five years after a streak of brutal murders shocked the quiet town of Woodsboro, a new killer has donned the Ghostface mask and begins targeting a group of teenagers to resurrect secrets from the town’s deadly past.

You can watch the featurette at the top of the article and see all of the character posters in our gallery below: