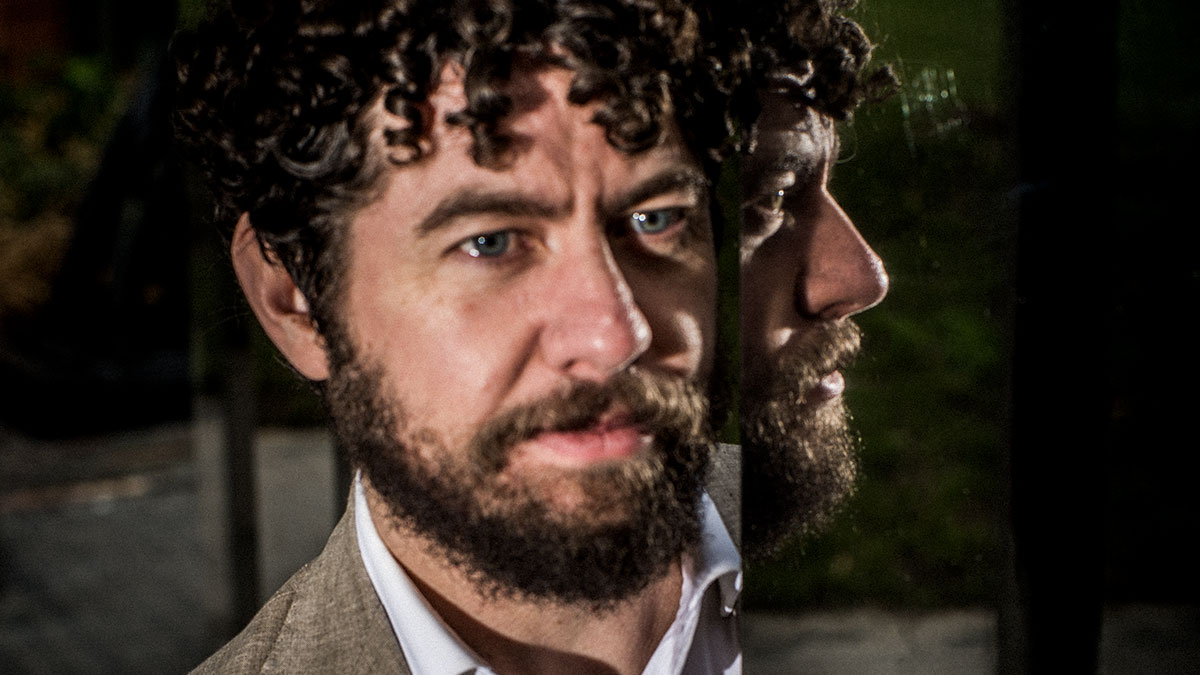 The album is available to pre-order now and it was produced by Paul Weller. ‘Arrivals’ is O’Rourke’s first new collection in 2 years and it was recorded over six days at Black Barn studios in Surrey.

‘Arrivals’ features 10 tracks and is O’Rourke’s seventh studio album, and his first for eastwest Records. The album has been inspired by where the singer-songwriter began, playing his songs in small venues.

“I recently played ‘Arrivals’ to a cousin of mine; she used to come and see me all the time in the early days when I’d play – just me and the guitar – at open mic nights. This album, she said, led her to feel that in many ways people were going to hear me for the first time. That made a lot of sense to me.”

‘Arrivals’ balances the personal and the political. The personal – it is assuredly his most emotive and intimate work to date – comes from O’Rourke’s admission that he has always been guided by family.

“It’s at the heart of everything for me,” he acknowledges. “I know situations for some people are different, but for myself, family is the well, the source. When all is said and done, your family and those around you are the most important things in the world.”

Watch the video for lead single ‘The Harbour’ below:

Advertisement. Scroll to continue reading.
In this article:Declan ORourke