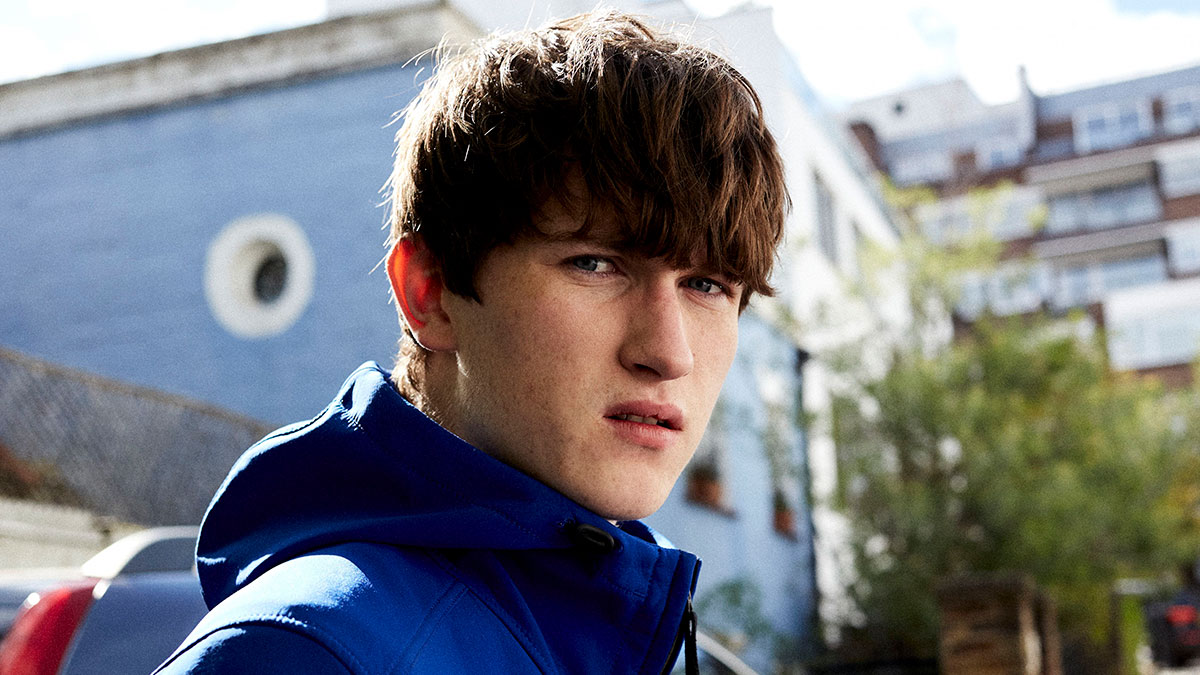 Andrew Cushin has team up with Noel Gallagher for his new single ‘Where’s My Family Gone?’

Gallagher has produced the track after discovering Cushin when he heard an early demo of his song ‘Waiting For The Rain’. The Oasis star offered to produce, play guitar and sing backing on the new track.

“I wrote Where’s My Family Gone when I was in a dark place” explains Andrew. “I hadn’t been speaking to my family, or friends. I felt as though I had no outlet for the way I was feeling, and I wrote it in a little hotel room in Leeds before a gig. It started out as a darker track but the production that Noel has added to the song has pushed the track in a way that it’s now so much bigger and more uplifting. I can’t wait to play it live and see everyone’s faces when that colossal chorus hits”.

The track is accompanied by a video which was filmed in various locations around Newcastle and directed by Dan Hepple. The video tells the story of someone being conflicted between past and present told through two separate timelines.

‘Where’s My Family Gone’ is Cushin’s third single. His debut ‘It’s Gonna Get Better’ offered an anthem of hope and redemption, and he wrote ‘Waiting For The Rain’ when he was just 15-years-old after witnessing a family argument.