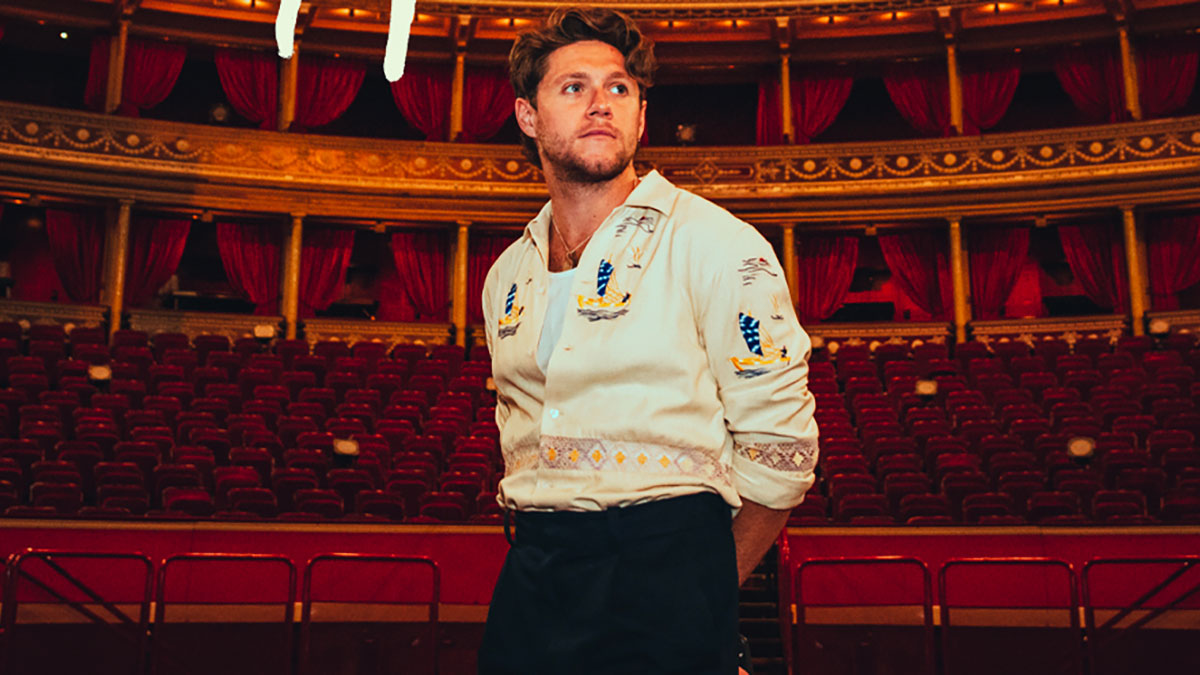 The special multi-camera event will feature Horan and his full band, with the performance live-streamed to fans around the world and time-zoned to specific regions. All profits from the show will be shared between Horan’s touring crew and the #WeNeedCrew relief fund.

The COVID-19 pandemic has put a stop to touring, meaning that many people who work behind-the-scenes have been left with no income and no financial support from the government.

Horan says: “I know that live events are something we all miss, and until we are able to return I want to highlight the incredible people who work in touring that make those events possible and whose livelihoods have been severely affected.

“I’m putting on this gig to try and raise awareness of the immense value they bring to an industry enjoyed by so many, and do something to help them and their families. I ask all my fans to support them with me and buy a ticket if you can, and I encourage all artists to do the same.”

Horan is also backing ‘We Need Crew’, in conjunction with #WeMakeEvents, a recently launched hardship fund for the touring industry.

‘We Need Crew’s mission is simple, they want to create a fund specifically for live music touring crews, so that they can hand out money to those crew members that have already reached breaking point and help to support them in the wait to go back to touring.  The initiative is encouraging artists to support fundraising activities of their own and to raise awareness among audiences of the wider impacts of live music shutdown.

In addition, when purchasing a ticket, there will be an opportunity to make a charity donation to the global #WeNeedCrew relief fund and the Irish AIST hardship fund, should you wish to do so.

Produced by Driift, the livestream will commence at the following local times, with fans able to choose whichever stream they prefer.

Featuring songs from Niall’s two smash hit albums ‘Flicker’ (No1. in the USA) and ‘Heartbreak Weather’ (No.1 in the UK), tickets for the show will be go on sale via http://niall.to/RAHlivestream from 9am BST Friday 16th October.