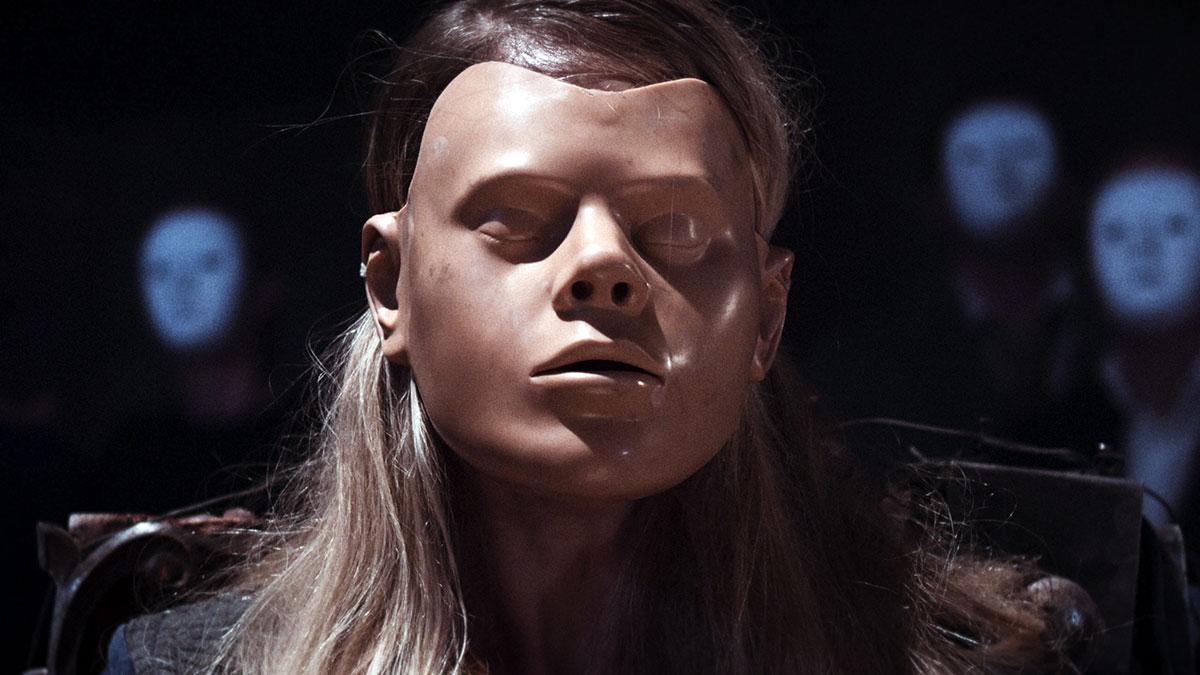 THE RINGMASTER - Trailer from Jinga Films on Vimeo.

‘The Ringmaster’, previously known as ‘Finale’, will be released in UK cinemas from 27th November 2020 by Danse Macabre.

The theatrical run will be followed by a DVD and digital release on 30th November. You can pre-order the DVD now.

‘The Ringmaster’ sees two young women (Anne Bergfeld & Karin Michelsen) working the night shift at a secluded gas station unwittingly become the stars of a terrifying show streamed live on the dark web. Held captive by a sadistic ringmaster and his cohorts, their survival instincts are stretched to the limit as they are forced to play a game of life and death as an unseen audience decide their fate.

The film is directed by Soren Juul Petersen and is based on ‘Finale’ the best-selling Nordic noir novel by Steen Langstrup.

You can read our full review to find out what we thought.

In this article:Finale, The Ringmaster