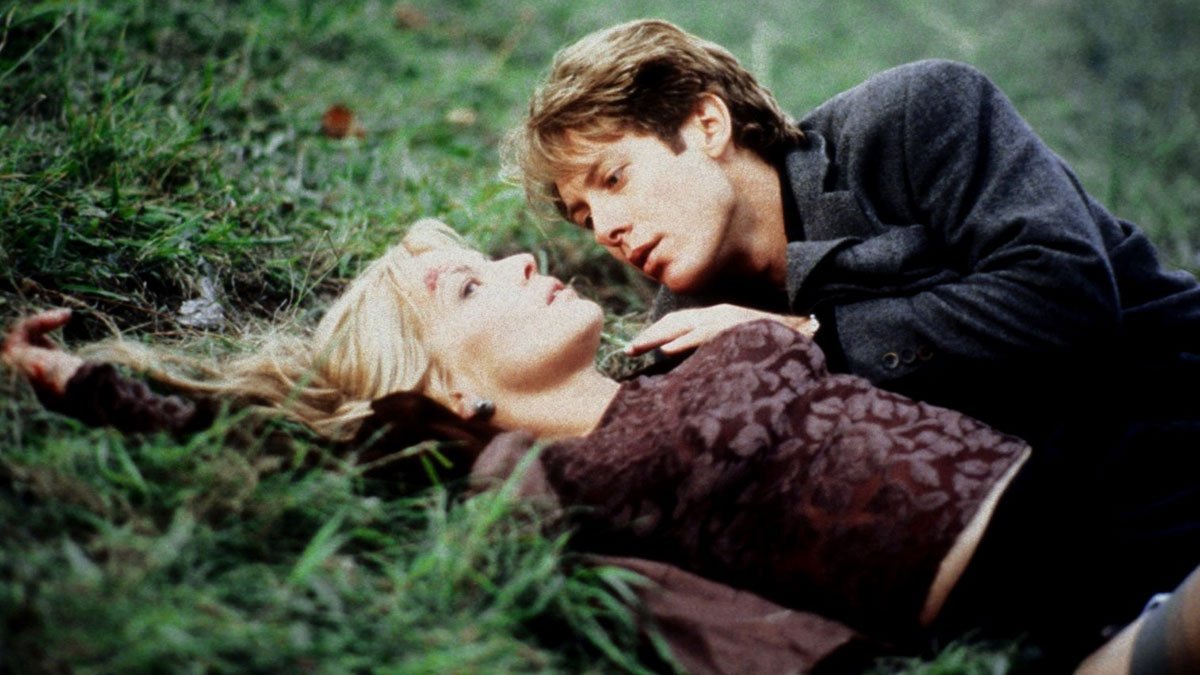 Arrow Video is bringing David Cronenberg’s controversial 1996 film ‘Crash’ back to selected cinemas with a 4K restoration from 6th November.

The film is an adaptation of J.G. Ballard’s 1973 novel and it stars James Spader (‘The Blacklist’), Holly Hunter (‘The Piano’), Elias Koteas (‘Zodiac’), Deborah Kara Unger (‘The Game’) and Rosanna Arquette (‘Pulp Fiction’).

‘Crash’ was awarded the Special Jury Prize at the 1996 Cannes Film Festival for originality, daring and audacity. On its original release ‘The Daily Mail’ called for it to be banned.

James Ballard is an advertising executive whose deviant sexual desires are awakened by a near fatal automobile accident with Dr Helen Remington. Soon the pair, alongside Ballard’s wife Catherine, are drawn into an underground world of car crash fetishism presided over by renegade scientist Vaughan.

Danger, sex and death become entwined as eroticism and technology join together in a disturbing, deadly union.

Advertisement. Scroll to continue reading.
In this article:Crash, David Cronenberg