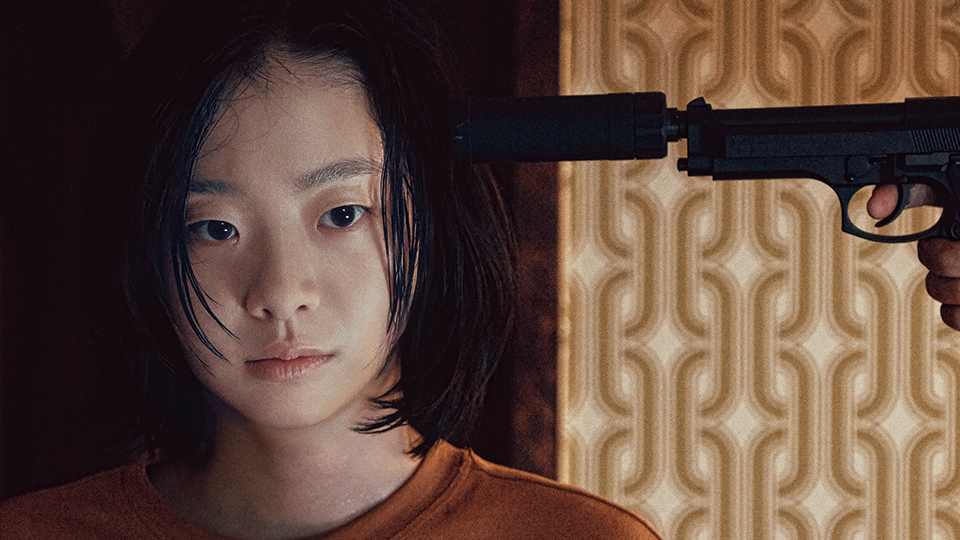 Arrow Video FrightFest Glasgow 2019 is over for another year and horror fans got to enjoy 12 films from around the world during this year’s event.

A jam-packed three days was filled with scares, surprises and of course blood and guts. The standard was really high with only a couple of stinkers in the line-up so narrowing it down to my Top 5 was pretty tough.

Keep reading to find out which films made the cut…

The mind-bending sci-fi horror from directors Zach Lipovsky and Adam B. Stein featured an incredible central performance from Lexy Kolker. With twists and turns aplenty, Freaks put a refreshing new spin on the superhero genre and it was far more interesting than anything I’ve seen come out of Marvel or DC in a long time.

Read the full review of Freaks and our interview with directors Zach Lipovsky and Adam B. Stein

Told in a split narrative, Finale was one of the more traditional horror films shown at this year’s event. Two women are unwittingly put into the middle of a sick and twisted game during their night shift at a petrol station. The film had plenty of gore, some difficult to watch moments and a chilling villain. It’s also incredibly well made!

The biggest surprise of the festival, The Witch: Part 1 – The Subversion was nothing like I thought it was going to be. Delivering twist after twist, the seemingly gentle family drama transforms into a high-octane thrill ride and it left me absolutely exhilarated.

Read the full review of The Witch: Part 1 – The Subversion

Sci-fi thriller Level 16 featured two stunning performances – Katie Douglas and Sara Canning – and was terrifying in part because it’s not actually all that far from reality. Writer/director Danishka Esterhazy has crafted an intense film that keeps you on the edge-of-your-seat and will stand up to repeat viewings.

Words cannot express how much I adored The Rusalka, which will be named The Siren when it’s released as part of FrightFest Presents in May. A refreshing take on the monster genre, film-maker Perry Blackshear’s incredibly emotional and complex love story is packed with stellar performances while turning horror convention on its head. A truly special film.

To find out about upcoming FrightFest events head over to www.frightfest.co.uk.